Montecillo is the oldest winery in the town of Fuenmayor. Founded in 1870, the bodega is also the third oldest in La Rioja. Montecillo or “Little Mountain” is just 10 kilometres west of Logrono and specialises in red wine including Crianza, Reserva and Gran Reserva. There is also a white Rioja and more recently, an outstanding but very limited Albarino from Rais Baxas.

Montecillo was acquired by the Osbourne Group in 1973. Founded in 1772, the family owned company is the second and 94th oldest business in Spain and the world respectively. Their interests include wine, spirits, Jamon Iberico, and mineral water.

Gran Reserva Seleccion Especial is only produced in exceptional vintages. In the case of 1994, it is considered one of the greatest of the 20th Century for Rioja. Grand Reserva and Gran Reserva Seleccion Especial are aged entirely in French oak while Reserva is kept in a combination of French and American barriques, and Crianza just in American oak. Aged 40 months in French barriques, the dominant aroma is tobacco. On the palate, there’s also sandalwood, and dried Chinese prune/sour cherry fruit. Lovely freshness and the 13% alcohol is not overdone at all. Medium-plus-ish bodied, decant 60 minutes ahead for the wine to open up. 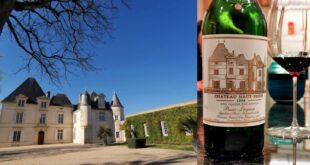 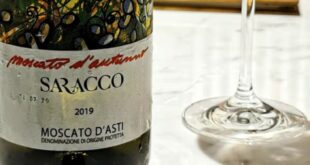 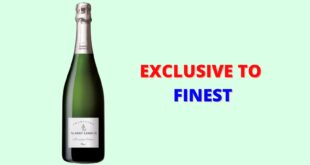