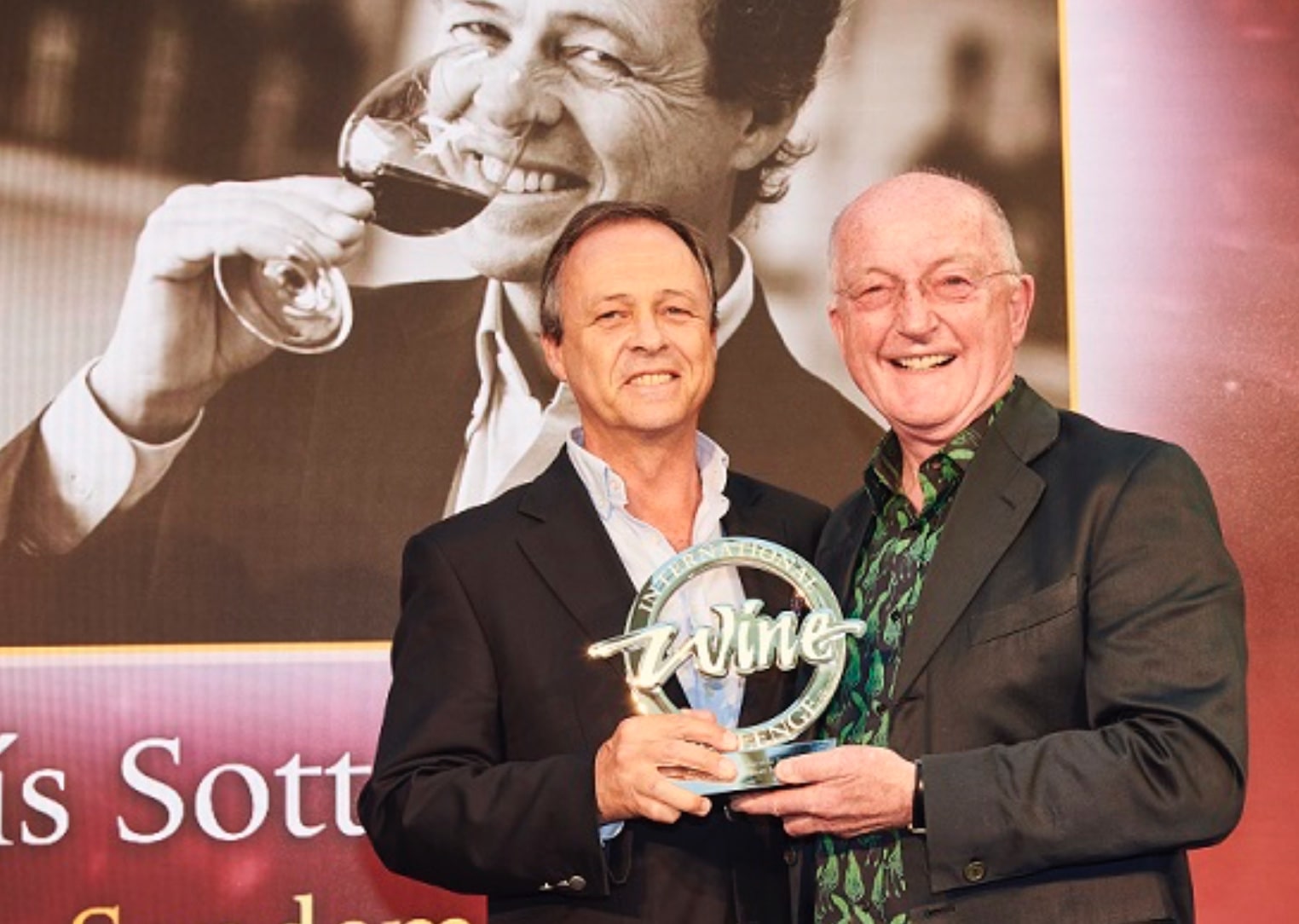 CONGRATULATIONS Luis Sottomayor – Head of Winemaking for the Douro & Port Wines of Portugal’s powerhouse Sogrape – for being named Fortified Winemaker of the Year 2022 by the UK’s International Wine Challenge.

Ten years ago, Sottomayor was also named Winemaker of the Year 2012 at the same important competition.

Sottomayor is responsible for all the Port houses of Sogrape, including Ferreira and Sandeman.

The following wines made by Luis Sottomayor also won Regional Trophy at IWC 2022: 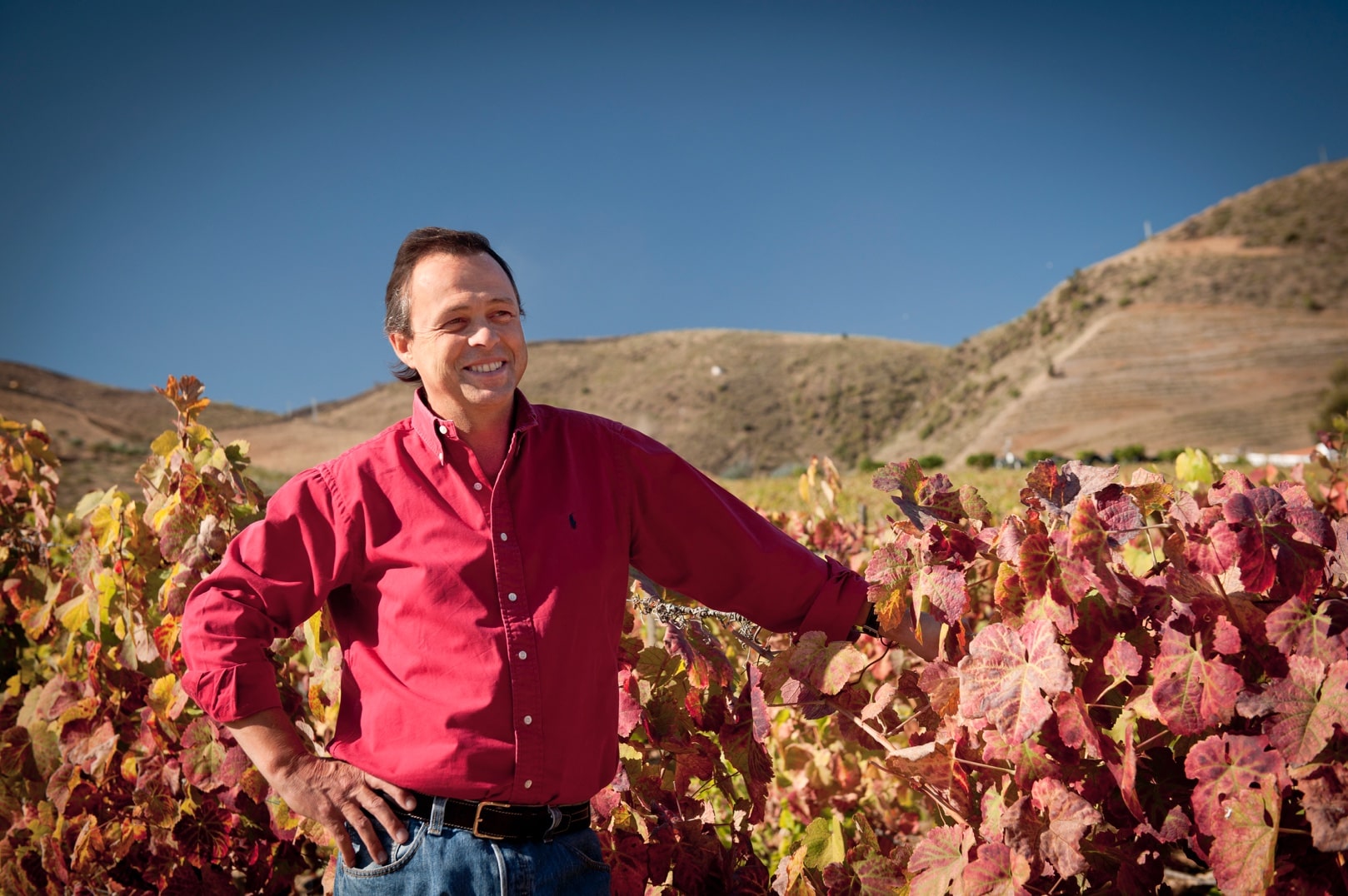 The legendary House of Ferreira was established in 1751.

It is among the oldest Port houses.

The fame of the house rests with a woman, Antonia Adelaide Ferreira (1811 – 1896), one of the central figures of Port production. A businesswoman ahead of her time and a visionary, Ferreira – known affectionately as Ferreirinha – introduced innovations in winemaking and spent her life fighting for the Portuguese wine industry including against phylloxera. Today, her legacy lives on in the Port wines of the House of Ferreira. 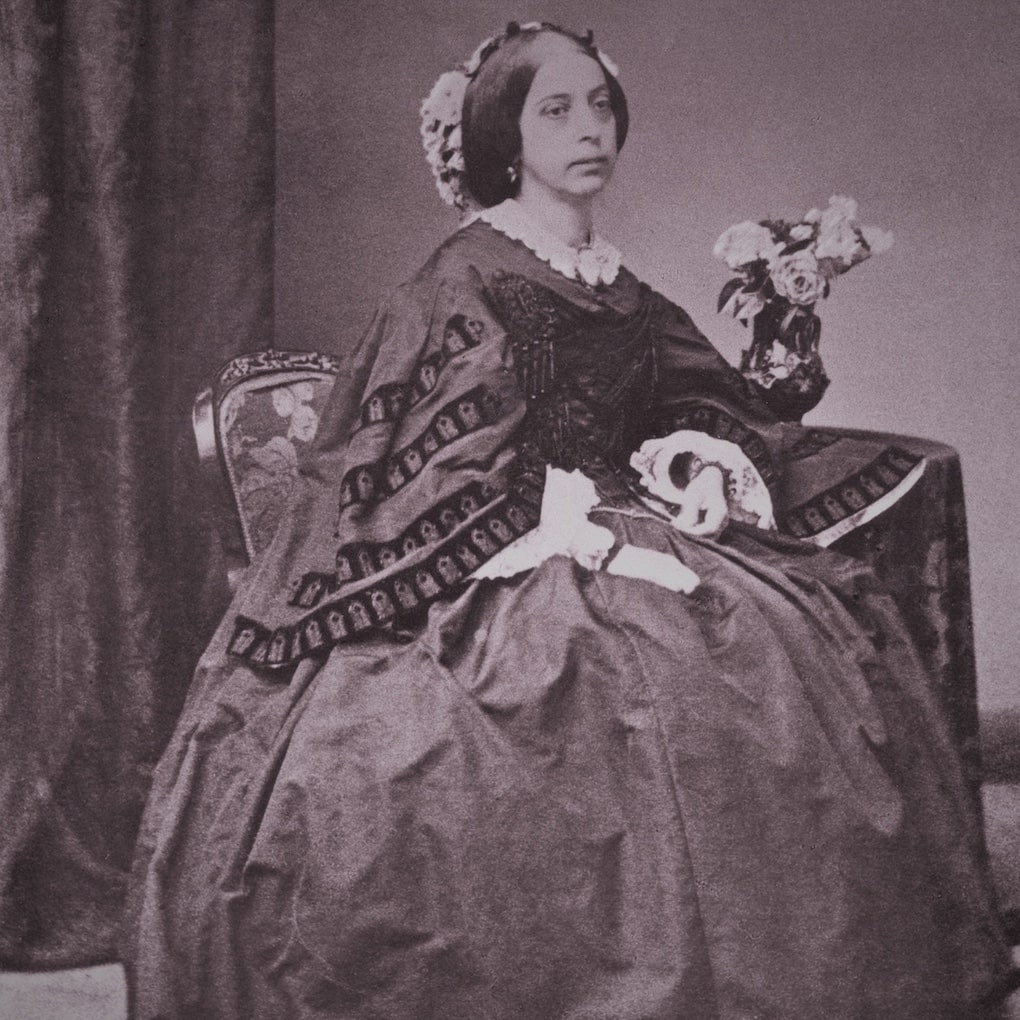 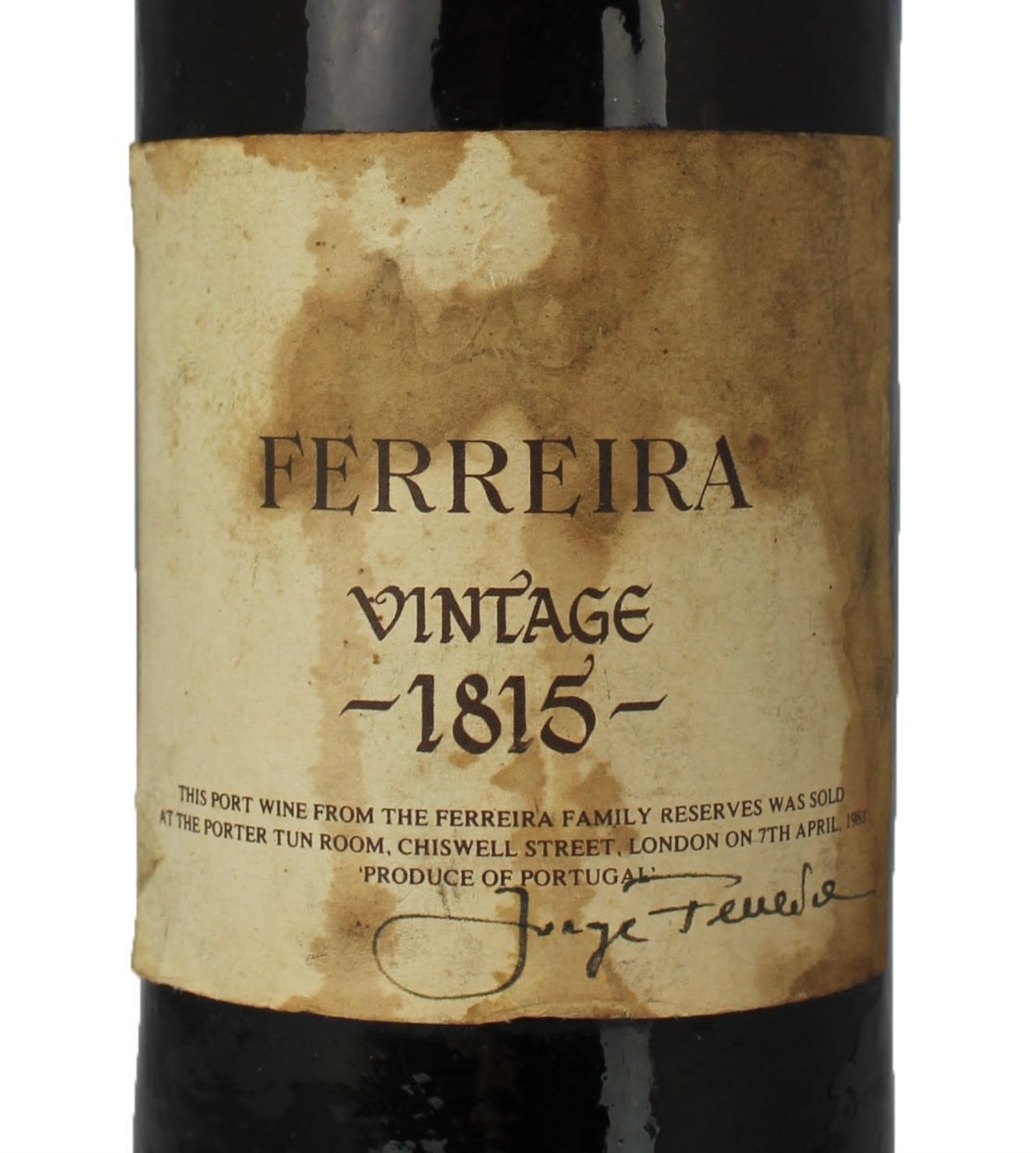 The oldest bottle of Port in the Ferreira Cellars in Vila Nova de Gaia is 1815, more than 200 years old

The Great Douro Tour 13 to 16 December 2022 will be visiting Ferreira Cellars in Vila Nova de Gaia where the oldest bottle is 1815, more than two hundred years. We will also be visiting – and having lunch  – at Quinta do Seixo in the Douro, home to Sandeman Port.

There are six places left on the tour. To book, go to https://www.chngpohtiong.com/great-douro-tour-2022-2/

Ferreira Port and Sandeman Port are distributed in Singapore by Le Vigne @ www.singaporewines.com 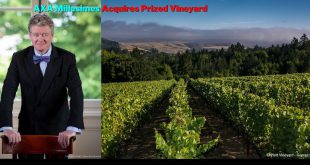 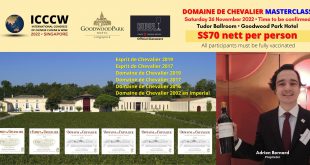