Spain produces some of the greatest brandies in the world. As they are not from Cognac, they cannot carry the designation of that French AOC. It is, however, accepted by aficionados that Spanish brandies are to die – and live – for. Carlos I Imperial XO was created in the middle of the 20th century to commemorate the 400th anniversary of the passing of Carlos I of Spain.  The brandy is rich, succulent, structured and fruity. The deep Pu-erh colour heralds a tidal wave of dried figs and plums. Savour this velvety, full-bodied spirit in a huge ballon glass. Beethoven Moonlight Sonata would be a great accompaniment. A raging snowstorm outside would also make short work of the bottle between two people. This Brandy de Jerez Solera Gran Reserva hails from the south of Spain and includes spirit aged more than 20 years in oak casks previously used to hold Olorosos and Amontillados from the Osborne Group. 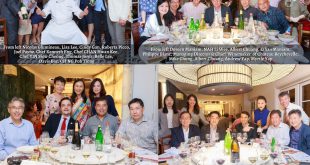 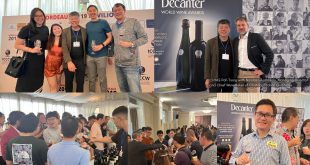