The initials of the company are the first letter of their names.

Wadewitz and LeMire are joint CEOs and MMAD Vineyard will produce three single vineyard wines. These are Grenache, Shiraz and Chenin Blanc, planted in 1939, 1941 and 1964 respectively.

‘We have been looking around the area since 2014 and thinking about that unique little part of the Vale, higher but influenced by the sea with beautiful old vines, sand and ironstone. Originally we were drawn to the Grenache and Chenin being both old vines but the Shiraz has been a real surprise too,’ revealed Chief Winemaker Adam Wadewitz.

MMAD Vineyard partner David LeMire MW chimed in, ‘this is rare earth, and the old vines are a precious resource and part of our viticultural history that we are grateful to have the chance to work with.’ 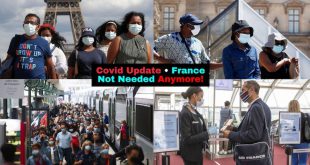