He’s not going to Beijing. Nor Shanghai. Henri Matisse in his studio in Le Cateau-Cambresis

Self portrait (1918) by Henri Matisse, one of the nearly 300 works by the French artist selected for the exhibition “Matisse by Matisse” at the UCCA Center for Contemporary Art in Beijing that has now been suspended. Photo: Succession H Matisse 2021

China has suffered a cultural backlash for its refusal to join in condemnation of Russia’s invasion of Ukraine.

A local administration in France has scrapped a loan of artworks by Henri Matisse for a major exhibition this month.

As a result, the Chinese organiser officially suspended the exhibition of Matisse paintings, drawings and lithographs that was to have opened on March 26 in Beijing, before moving to Shanghai.

The organiser – the Beijing UCCA Center for Contemporary Art – said it was “actively working with partners in France in hopes of rescheduling the exhibition”. 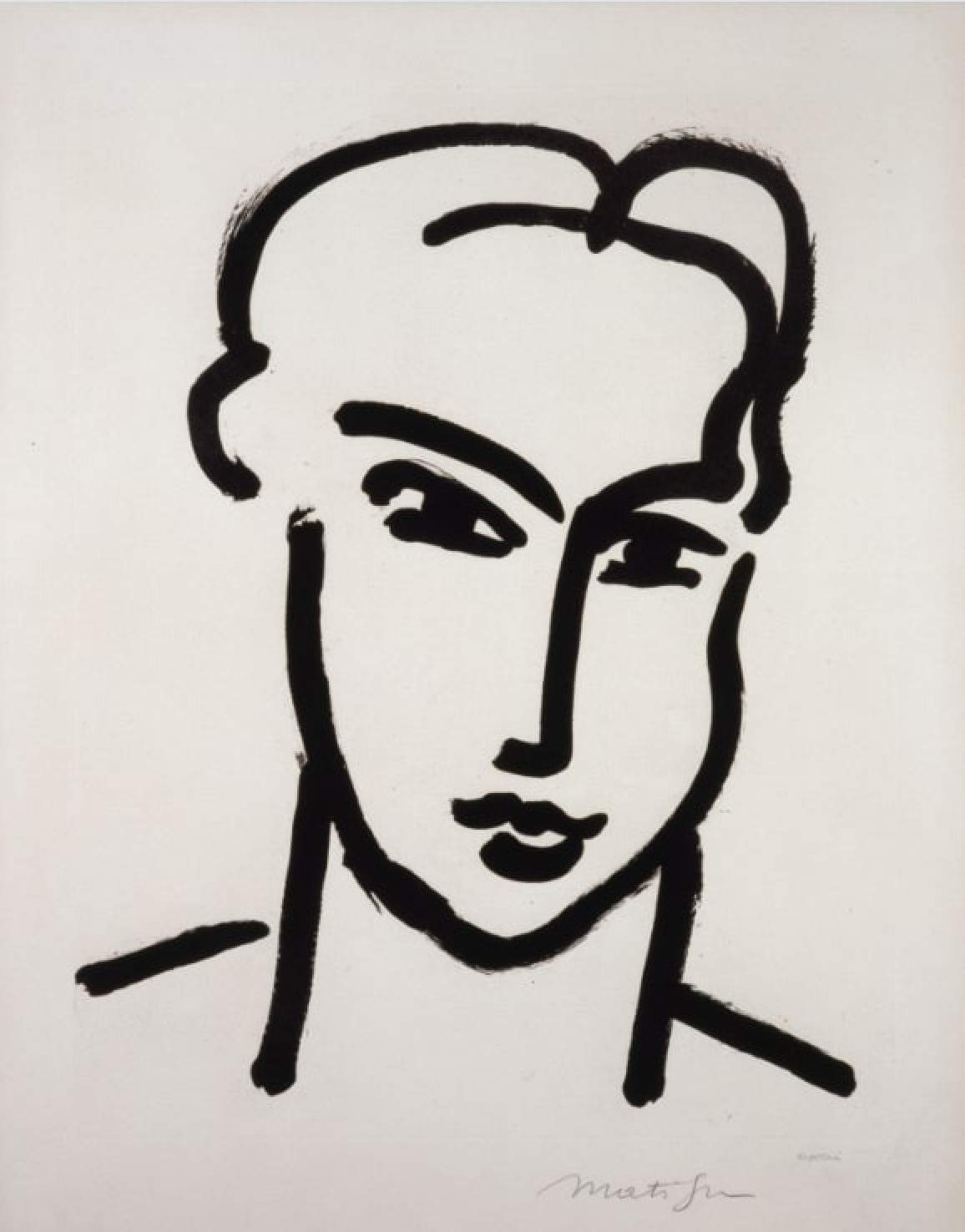 Grande tête de Katia (circa 1950) by Henri Matisse, one of the works the Matisse Museum in France had agreed to loan to the UCCA Center for Contemporary Art in Beijing. Photo: Succession H Matisse 2021

“Matisse by Matisse”, had been billed as the largest solo exhibition in China of works by the French painter, one of the masters of modern art.

The Matisse Museum in Le Cateau-Cambresis, northern France – which the artist established in his birthplace two years before his death in 1954 – had agreed to loan UCCA 280 works for the exhibition.

However, the administration of the Nord Department which owns the museum, announced the loan of the Matisse paintings and other works had been suspended.

The reason for the suspension, it said, was the geopolitical crisis initiated by Russia’s declaration of war on Ukraine. 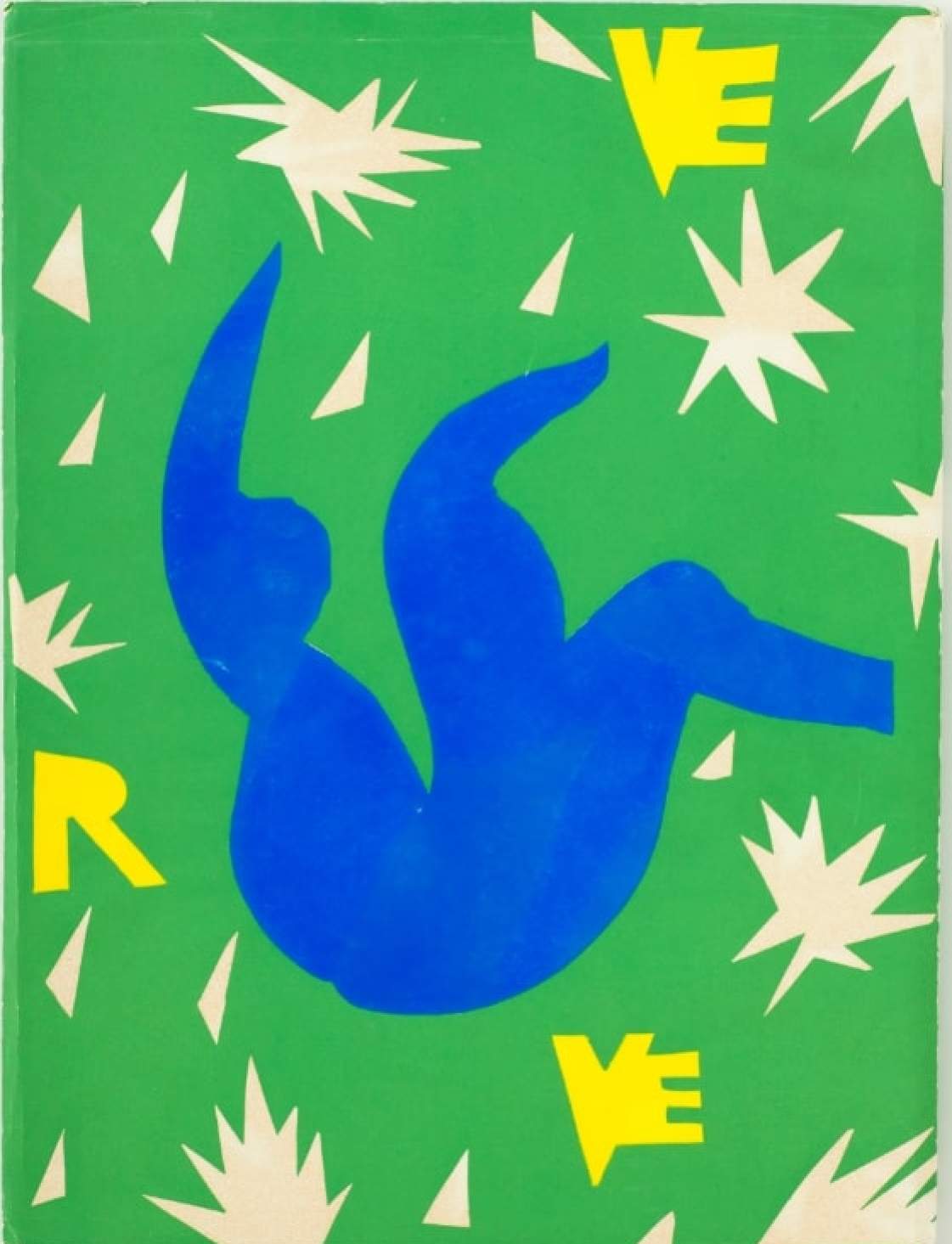 A lithography of a study for the front cover of the journal “Verve” volume IV, no. 13, entitled “Henri Matisse. De la couleur” (1945), which was to have been exhibited in China. Photo: Succession H Matisse 2021

The Nord administration also said it was suspending all collaboration with Chinese museums until further notice because of China’s ties with Russia.

Russians also object to their country invading Ukraine. The curator – Raimundas Malasauskas – and artists behind Russia’s national pavilion at the Venice Biennale art show resigned in protest at the war in Ukraine. 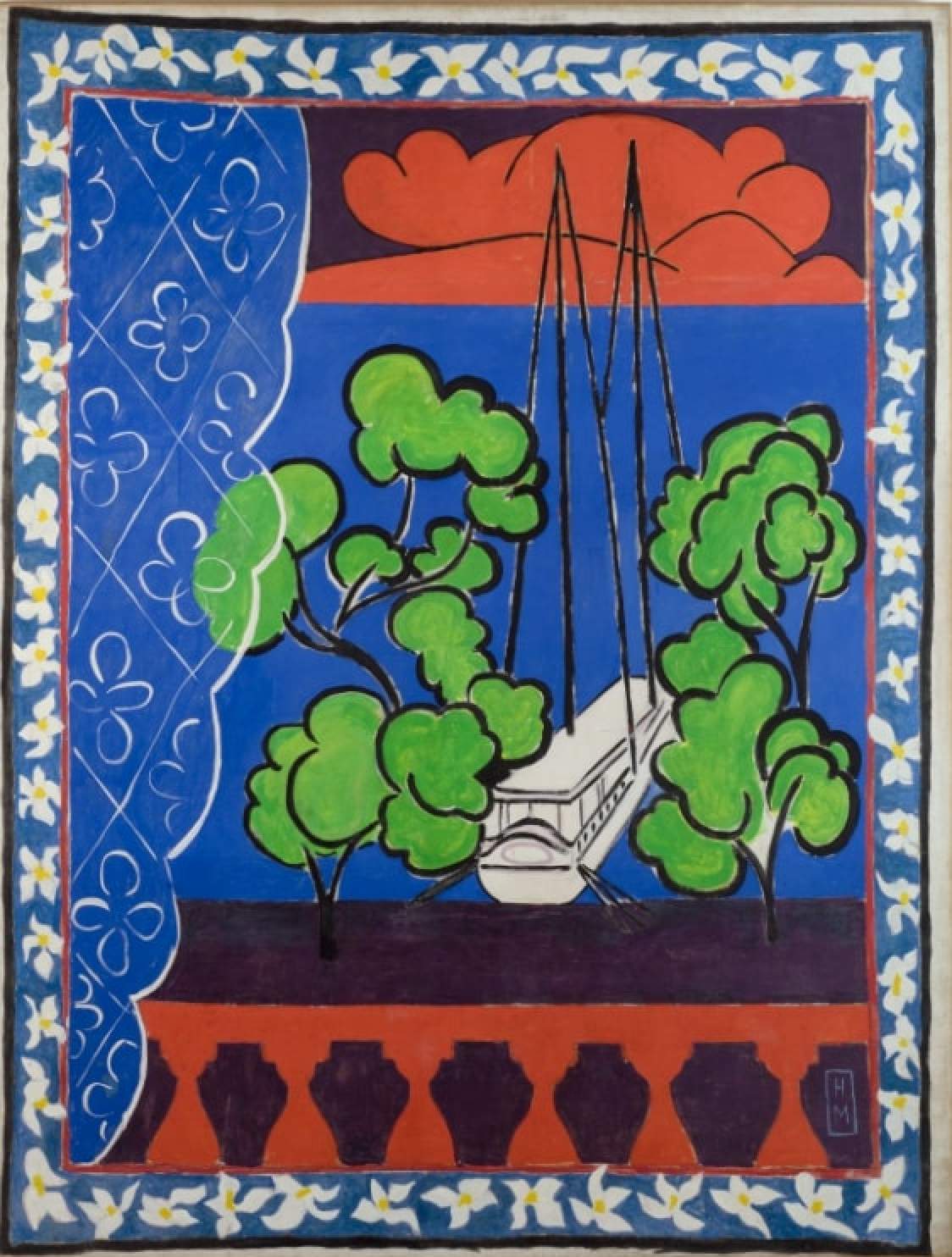 Window at Tahiti, or Tahiti II (1935-36) by Henri Matisse, among the works selected for a major exhibition in Beijing and Shanghai that was to have opened in March. Photo: Succession H Matisse 2021

Share
Previous A Night in Tuscany
Next Copower Jade of Ningxia