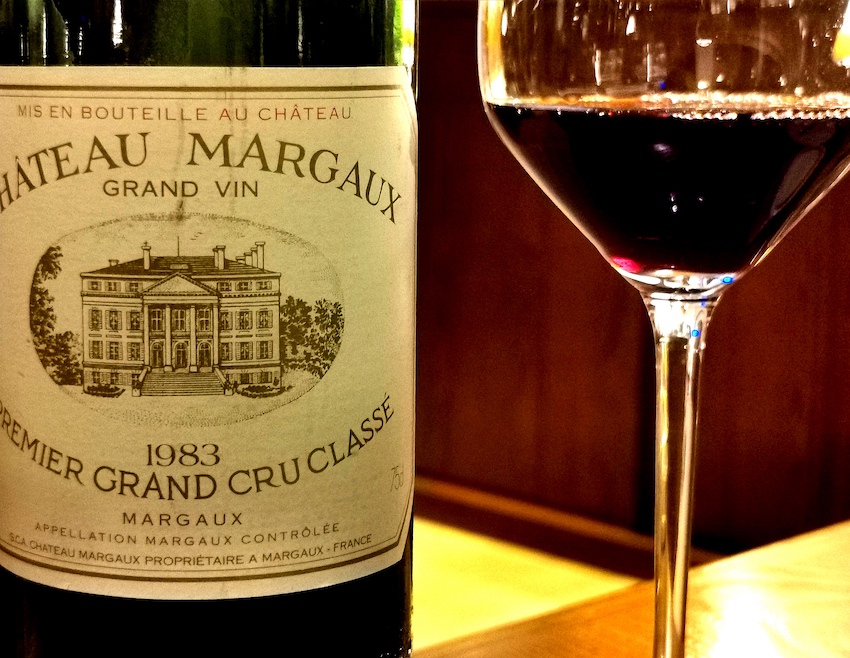 Chateau Margaux 1983 is a legend in its own time. It happened to be Paul Pontallier’s first vintage. Paul had joined the First Growth that same year when just 27. The young winemaker was recommended by Professor Emile Peynaud to Proprietor Corinne Mentezelopoulos. Peynaud was consultant to Margaux and Paul was one of his star pupils. Pontallier’s Ph D thesis was on the effects of oak ageing on red wine. This bottle – served on 31 August 2021 in Singapore – was in pristine condition. Four of us were to dinner, each to bring a bottle. Margaux 1983 was brought by David Bateson.

Magnificently scented. Camphor, sandalwood, cinnamon, leather, liquorice wrapped around a sweetness of fully ripened fruit which sustained and seduced us to the very end. Unforgettable!! Thank you ever so much for the treat David. 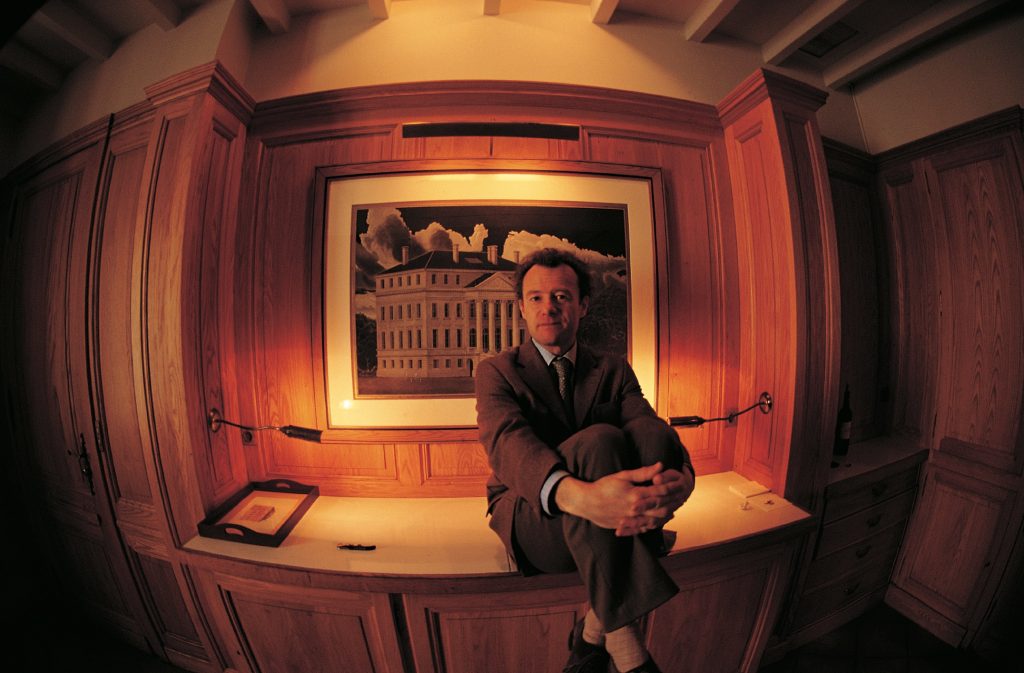 I took this photo in February 2001. Paul Pontallier (1956 – 2016) had led me through a tasting of individual components of the previous vintage. These were samples of 100% of the different varieties. Paul had particularly wanted to show what Petit Verdot brings and, when fully ripened, adds to a wine. After the tasting, we adjourned to lunch at Relais de Margaux where Paul opened the sensational 1990. Our friendship was such that, after we had tasted wines, Paul and I never spoke about it again. Instead, we talked about books, music, culture, the arts, food, being parents, and life. I took this photo with my old Nikon FE2 and a Nikkor fisheye lens. It remains my favourite photo of my late friend. I have since gifted the camera and lens to a nephew.

You may also want to read … Paul Pontallier Part I 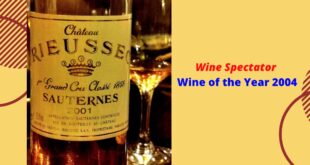 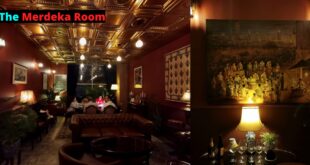 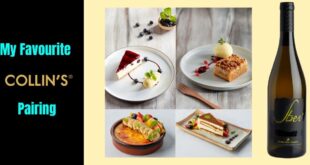 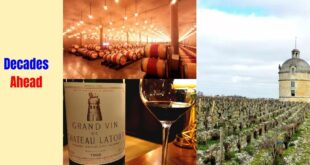 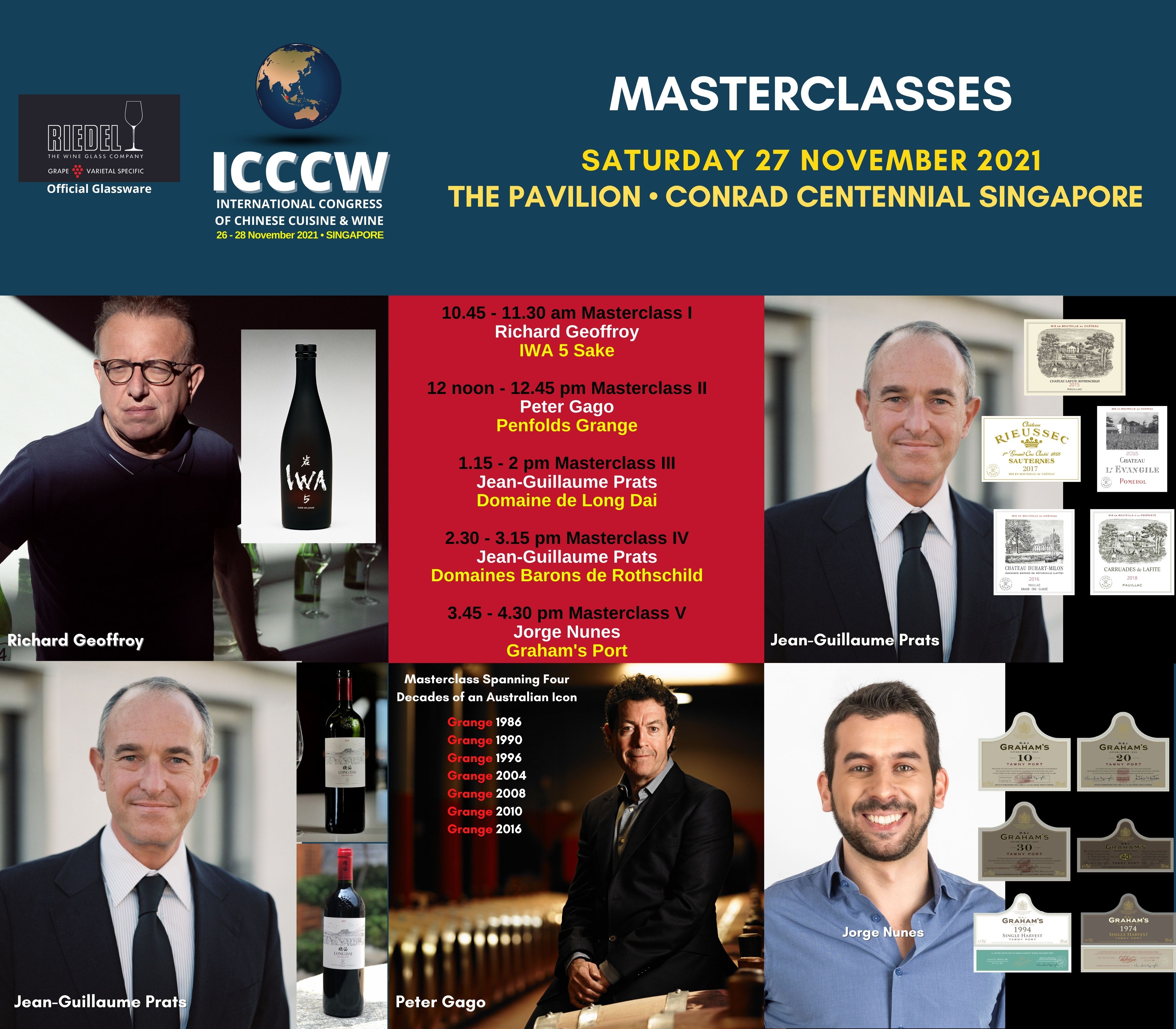