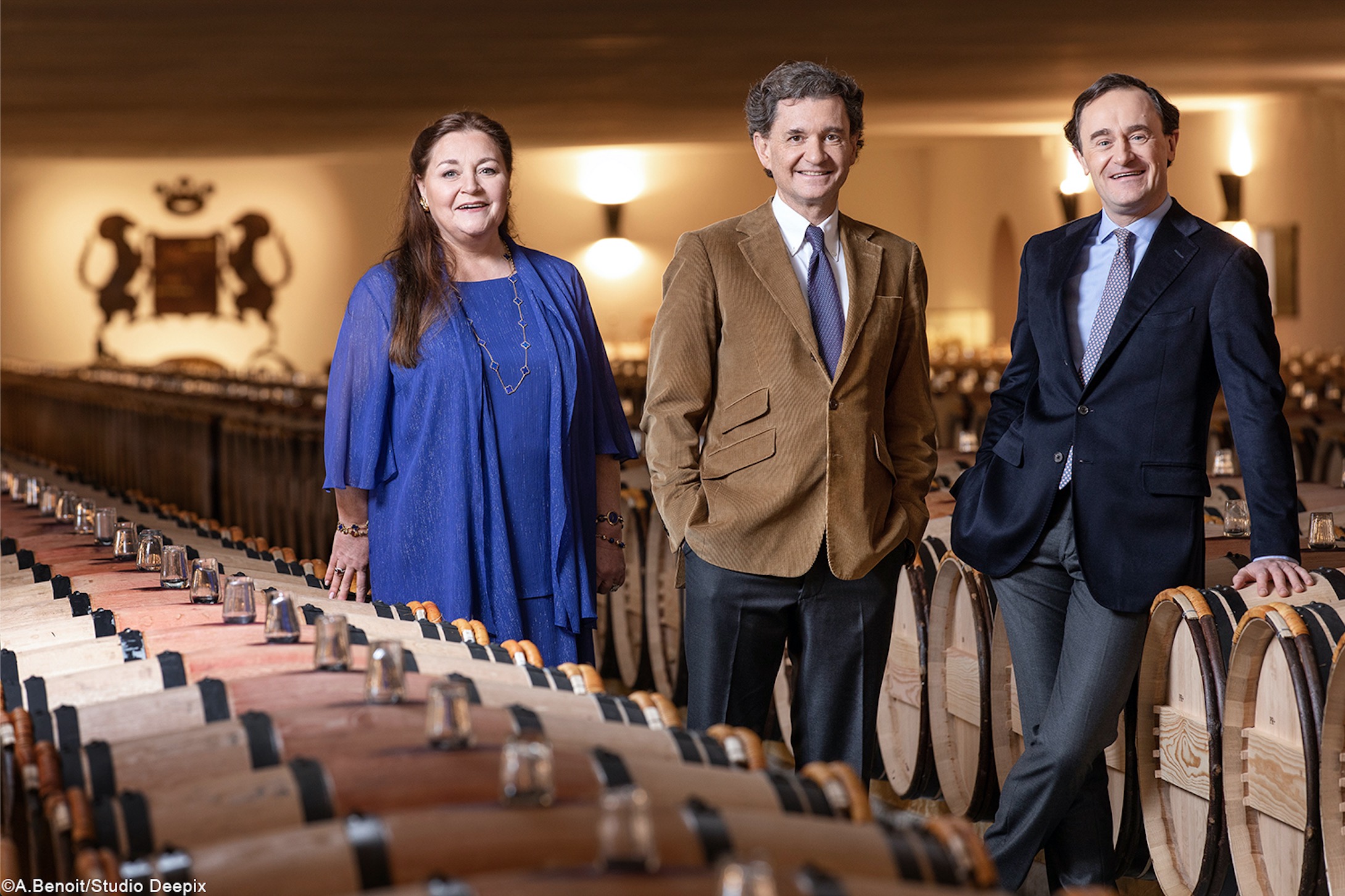 The label of Chateau Mouton Rothschild 2018 has been unveiled.

It is a work of unbridled creative genius.

The creator of this bold, innovative Mouton milestone is Chinese artist XU Bing.

“I have long been aware of the close connection between Chateau Mouton Rothschild and art. In 2013, I had the good fortune to be invited to Mouton Rothschild by Baroness Philippine de Rothschild. I was impressed by her energy, her warm personality and her knowledge of the arts. She said that one day I should create a label for Mouton Rothschild. So when Julien de Beaumarchais de Rothschild contacted me to illustrate the label for the vintage 2018, I took it as both an honour and an opportunity to pay tribute.” Between the three children of the late Philippine de Rothschild, it is the youngest who has been entrusted, each year, with identifying an artist to express the spirit of the vintage at Mouton.

“When I discovered Xu Bing, I was captivated by him as an inventor of signs endowed with incredible poetic power. And then I said to myself that our labels were also signs, each work of art referring to a year: the 1973 vintage can also be called the ‘Picasso Mouton’, just as the 2018 vintage will be called the ‘Xu Bing Mouton’,” reflected Julien de Beaumarchais de Rothschild. 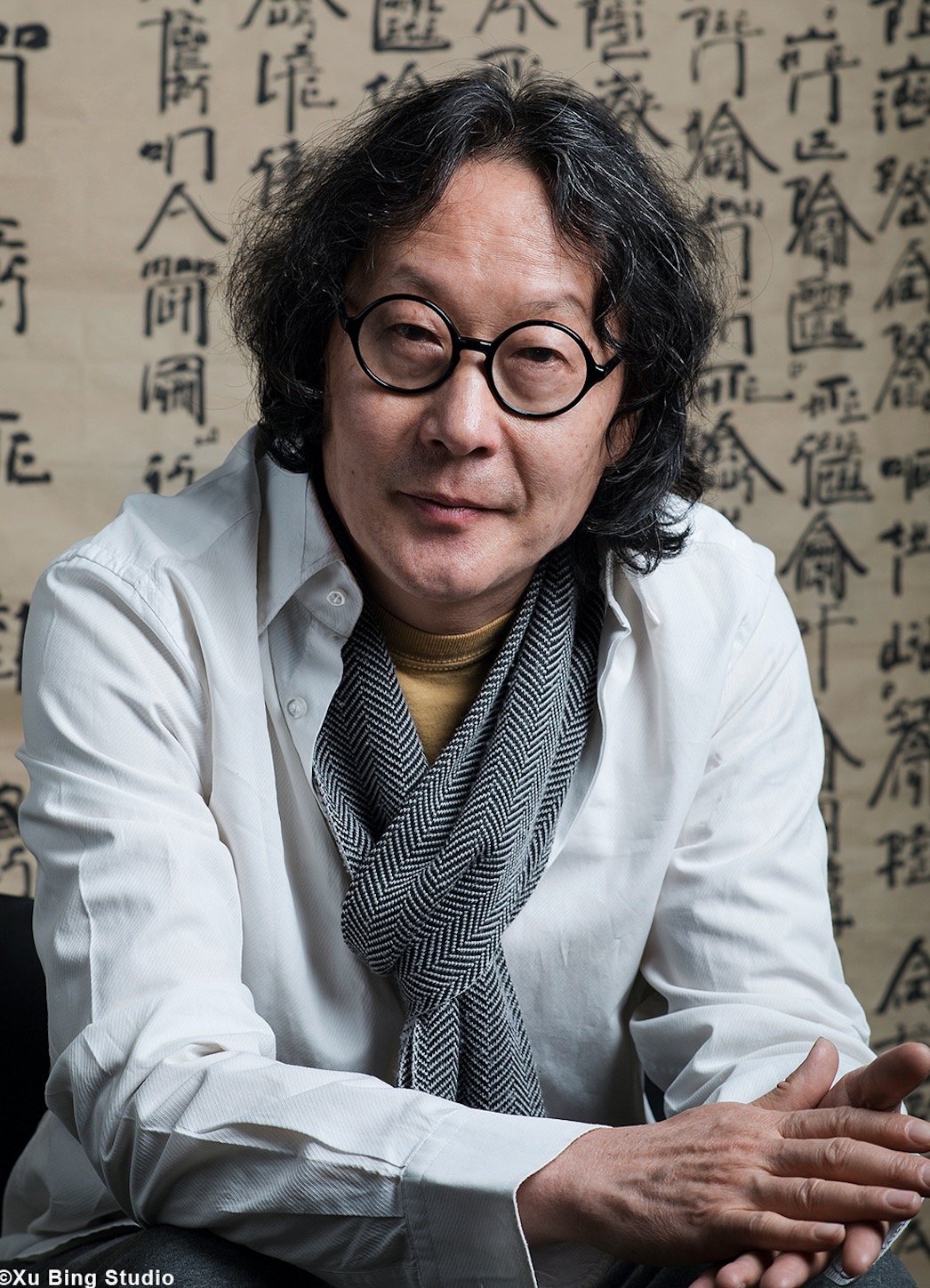 “Baroness Philippine de Rothschild said that one day I should create a label for Mouton Rothschild,” XU Bing

The label of the 2018 vintage features the two words “Mouton Rothschild”.

The “Mouton Rothschild” characters in the artwork are designed to reveal themselves only to the most attentive onlooker. Much in the same way the aromas and flavours of a very fine wine, with patience, are also gradually discovered.

Xu’s “Square Word Calligraphy” resembles traditional Chinese characters but is actually composed of the letters of the Latin alphabet.

Calligraphy having always been regarded as the highest art form a Chinese scholar can aspire to, Xu Bing takes us back to the future. 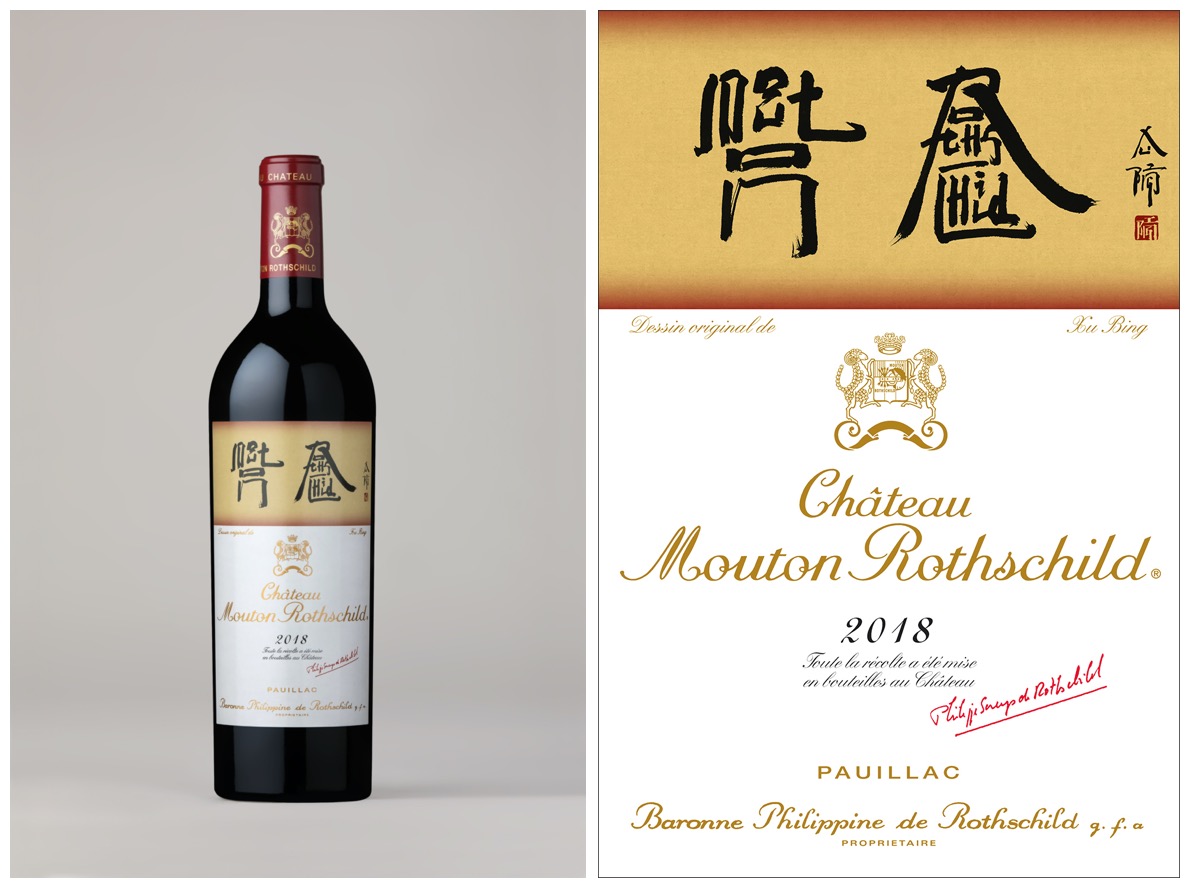 Vintage 2018 is considered by the chateau to be “of exceptional quality … set to be one of Mouton Rothschild’s finest successes. The wine reveals an intense colour, an excellent tannic structure, remarkable heft and a creamy texture, as well as a rare concentration of aromas and flavours” 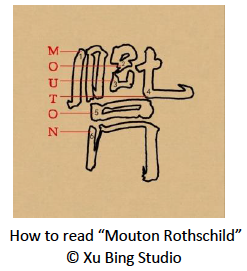 Considered one of the most important contemporary Chinese artists, Xu Bing majored in print-making at the Central Academy of Fine Arts in Beijing and started practising calligraphy from an early age.

Xu’s works have been exhibited at the British Museum, London; the Arthur M. Sackler Gallery, Washington, D C; the Museum of Modern Art; and, the Metropolitan Museum of Art, New York. His most celebrated works include installations such as Book from the Sky, Phoenix and Background Stories. 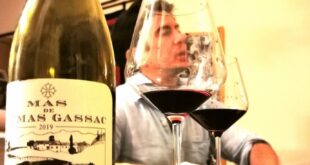 Most Diverse, All-Embracing in the World 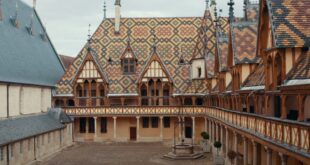 The Oldest Wine Charity in the World 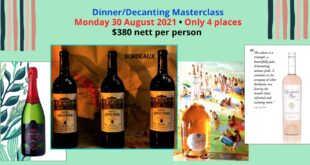 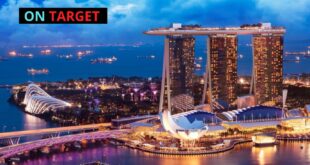 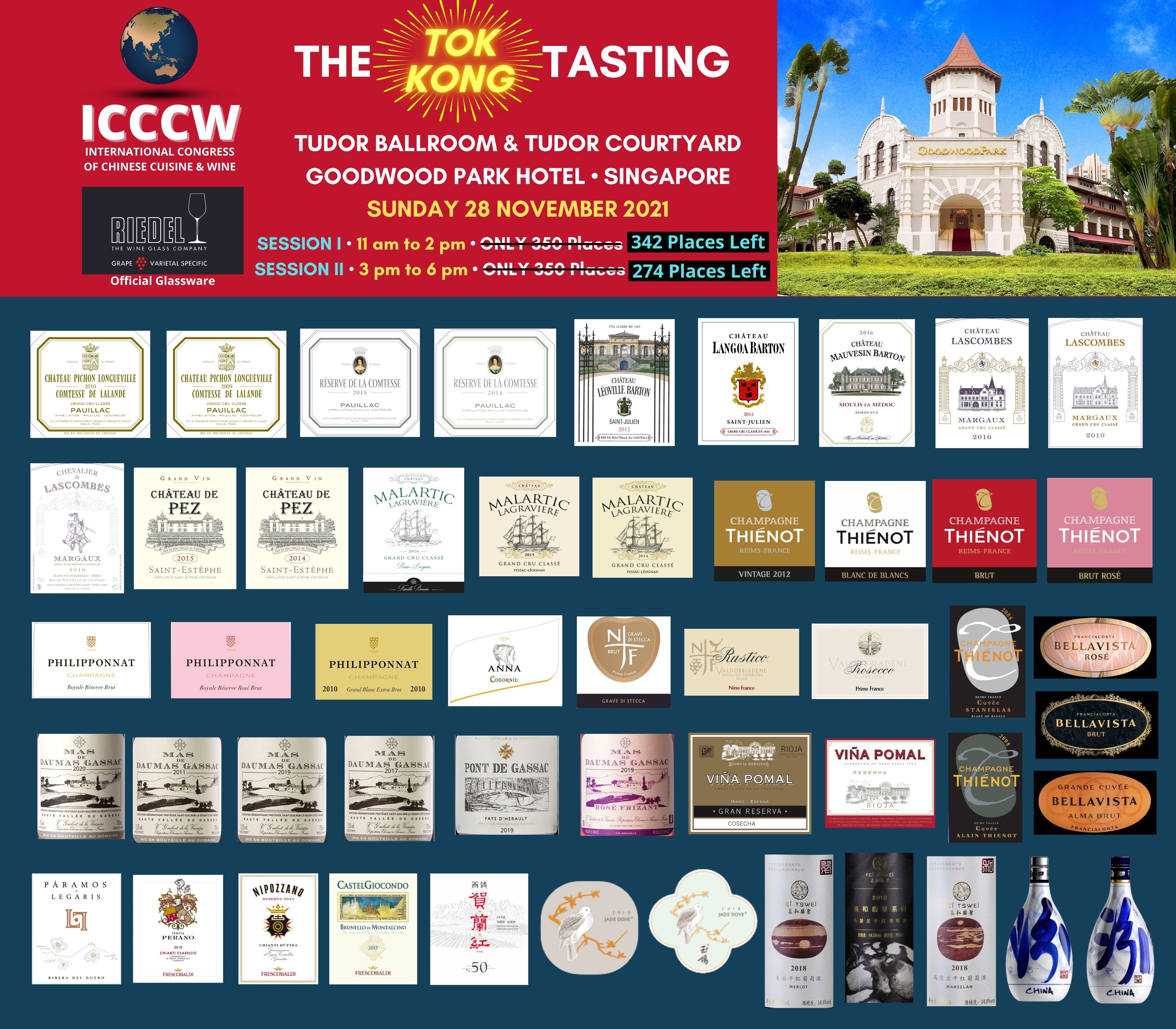