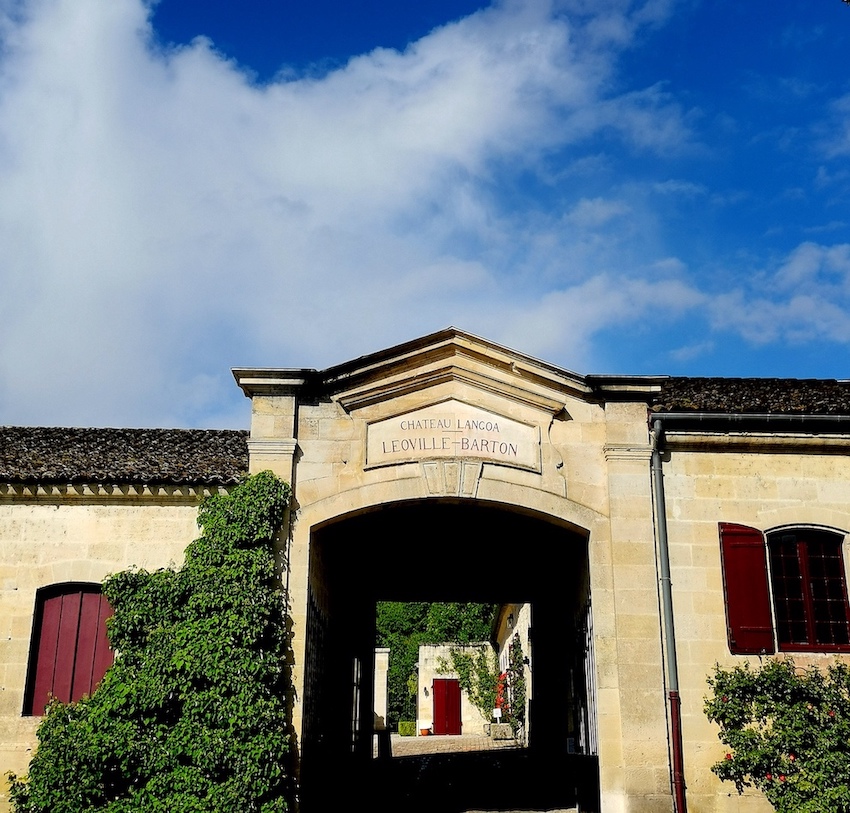 In 1826, Hugh Barton bought a part of the original Leoville estate that was to become Chateau Leoville Barton and which was ranked a Second Growth in the 1855 Classification of the Médoc

It is often observed that the average lifespan of a family’s ownership of a Bordeaux chateau is a hundred years (give or take a few here and there). As with all things, there are exceptions.

One such glittering example is the Barton Family whose ownership of their most famous property, Chateau Leoville Barton, can be traced to 1826 when Hugh Barton (1766 – 1854) bought a part of the original Leoville estate (the other divisions became Leoville Las Cases and Leoville Poyferre).

Some 200 years and four generations later, another member of the family is still firmly entrenched at the Super Second Growth in St-Julien.

Anthony Barton was born in County Kildare, Ireland, in 1930.

There was no silver spoon lodged in his mouth when he opened his eyes because his elder brother Christopher was heir to the family Straffan House estate in Ireland.

Chateau Langoa, Leoville Barton and the Bordeaux wine merchant Barton & Guestier in France were owned by his uncle Ronald Barton.

Following studies in Ireland and England, Anthony Barton settled in Bordeaux in 1951 at the ripe young age of 21. Fortune, though, was not smiling on his face.

Following the end of World War II (1939 – 1945), the world was trying to get back on its two feet and wine, understandably, was not the foremost priority. The lack of demand meant very low prices and both Langoa and Leoville Barton were actually running at a loss.

To make matters worse, Anthony Barton’s inaugural 1951 vintage was not auspicious or even memorable. In fact, it was so dreadful his uncle Ronald was obliged to tell him that “another vintage like this and I will have to sell”.

Although two good vintages followed, prices remained low and profitability elusive. Given the sorry state of demand, Barton & Guestier was in no better shape. Such was the situation that, in 1954, the family turned to an infusion of outside capital which saw Seagram assuming a half-share interest in the wine merchant. A few years later, the Canadian drinks giant became the majority shareholder. 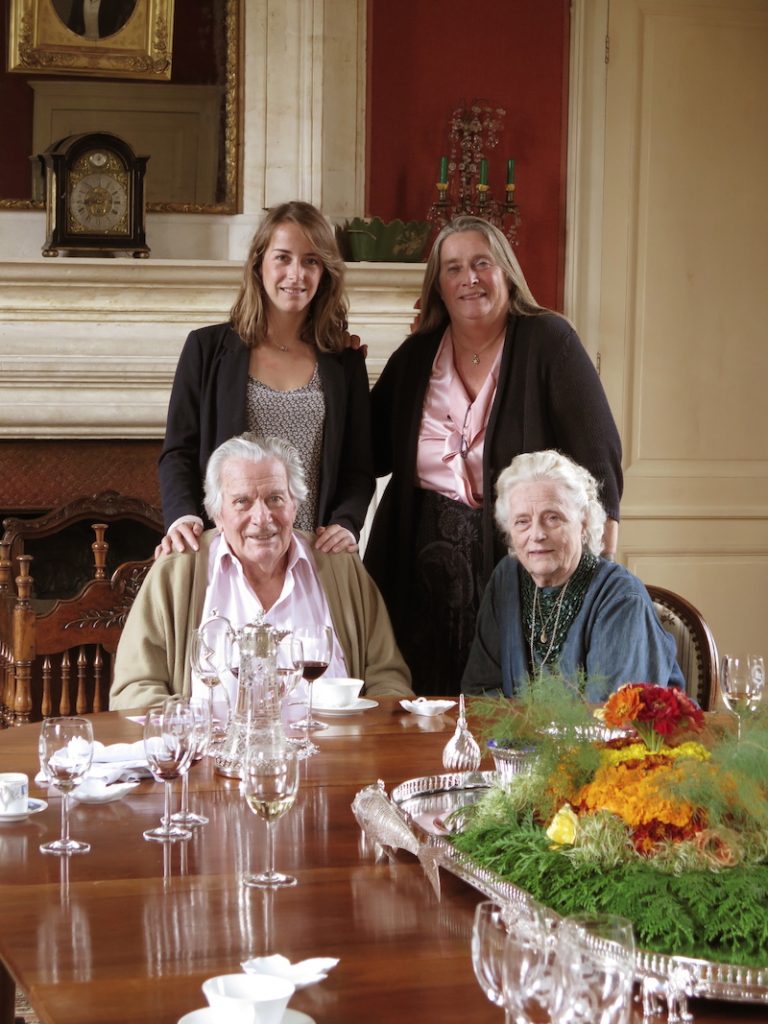 Three generations of an illustrious family that still owns their chateaux classified in 1855. Anthony & Eva Barton are seated. Standing, from left, are Winemaker Melanie and her mother Lilian Barton Sartorius

Anthony Barton remained as export director of B&G until 1967. In that year, he founded Les Vins Fins Anthony Barton. Uncle Ronald, meanwhile, was very much engaged at his two wine estates.

More, however, was going to land on Anthony Barton’s plate. (Ironically, Seagram, at one time the world’s largest distiller of alcoholic beverages, is today defunct while Les Vins Fins Anthony Barton is thriving).

Although his uncle was married, Ronald Barton did not have children. In 1983, he gave Langoa and Leoville Barton to his nephew. Anthony Barton wrote to thank his uncle whose reply easily outmatched his generosity.

‘Do not thank me, thank Hugh. I have never considered it anything but my duty as custodian of the vineyards to hand them on to my heir in the best possible condition.’

Ronald Barton continued to be involved with his beloved estates until his death in 1986. By then, Anthony Barton was already working beside him. That same year, together with his wife Eva, a new generation of the Barton family moved into the chateau that has become so identified with their name. 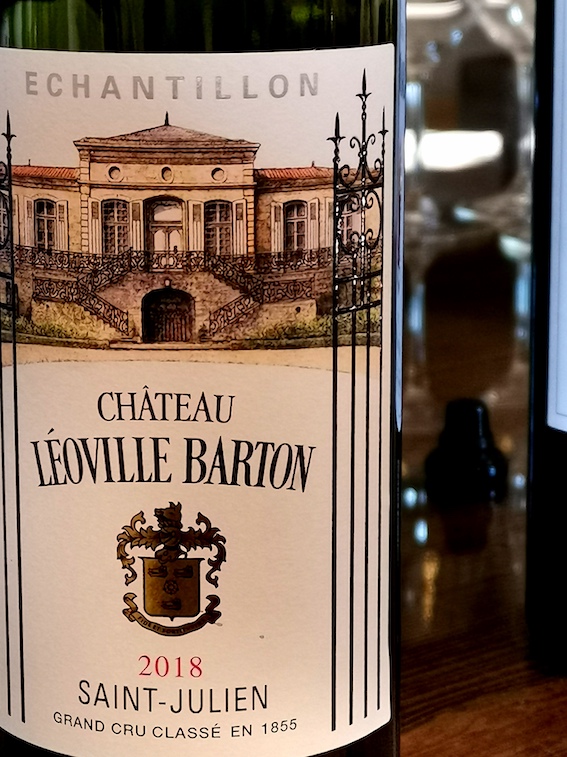 Today, Lilian Barton Sartorius, daughter of Eva and Anthony, is in charge of the estates and, together with husband Michel Sartorius, the wine merchant business started by her father 51 years ago in 1967.

Anthony Barton has travelled a long way since first settling in Bordeaux as a 21- year-old in the wine trade. Today, whether in France or anywhere else in the wine world, he is regarded as an elder grape statesman. The respect, regard and affection for him and his family is as real as the Bartons are genuine. 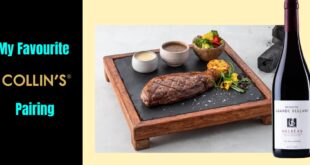 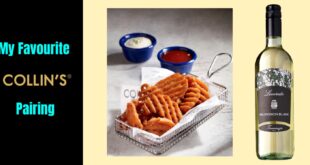 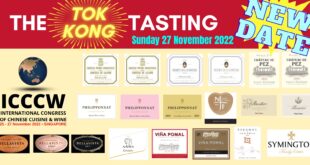 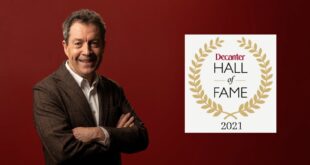