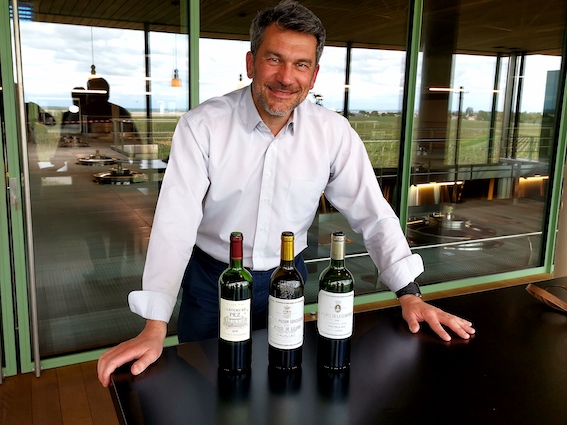 The Frenchman had joined in November 2012 from Chateau Montrose in Saint-Estephe, up the narrow two-lane D2 road that connects the wine lover to all the great chateaux of the Left Bank.

Glumineau’s first vintage at Pichon Comtesse was 2013, one of the most challenging harvests in living memory.

Spring was cold and wet and had a devastating effect on the flowering. The crop was down by about a third. Although it was very warm in July and August, September was up and down and there was heavy rains towards the end of the month. At Pichon Comtesse, the yield was under 20 hectolitres per hectare in their 89 ha vineyard. 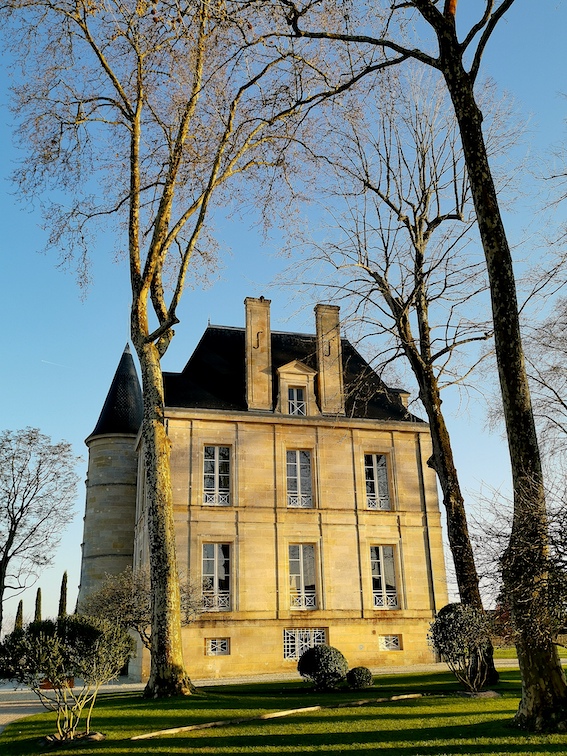 Pichon Comtesse 2013 is a must-try for Bordeaux aficionados as it was produced entirely from 100% Cabernet Sauvignon, the first time it had happened at the Pauillac Super Second Growth.

“The people from Lafite came to taste it and informed that in 1961, their wine was also 100% Cabernet Sauvignon” Nicolas Glumineau revealed when I visited in the spring of 2014 to taste the futures.

Of the recent 2020 vintage, both Pichon Comtesse and their Second Wine Reserve de la Comtesse were also two of the best I tasted. 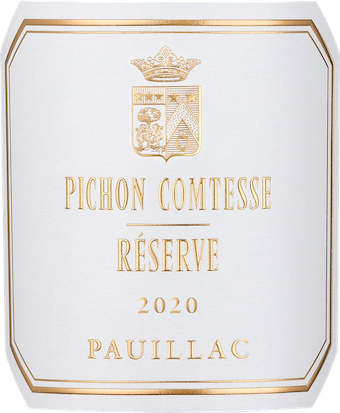 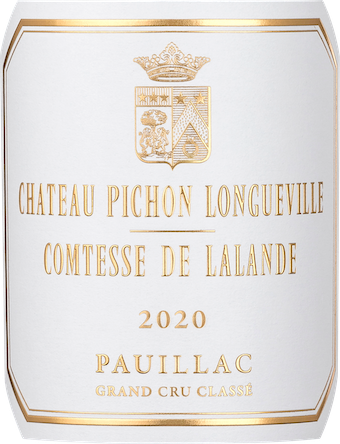