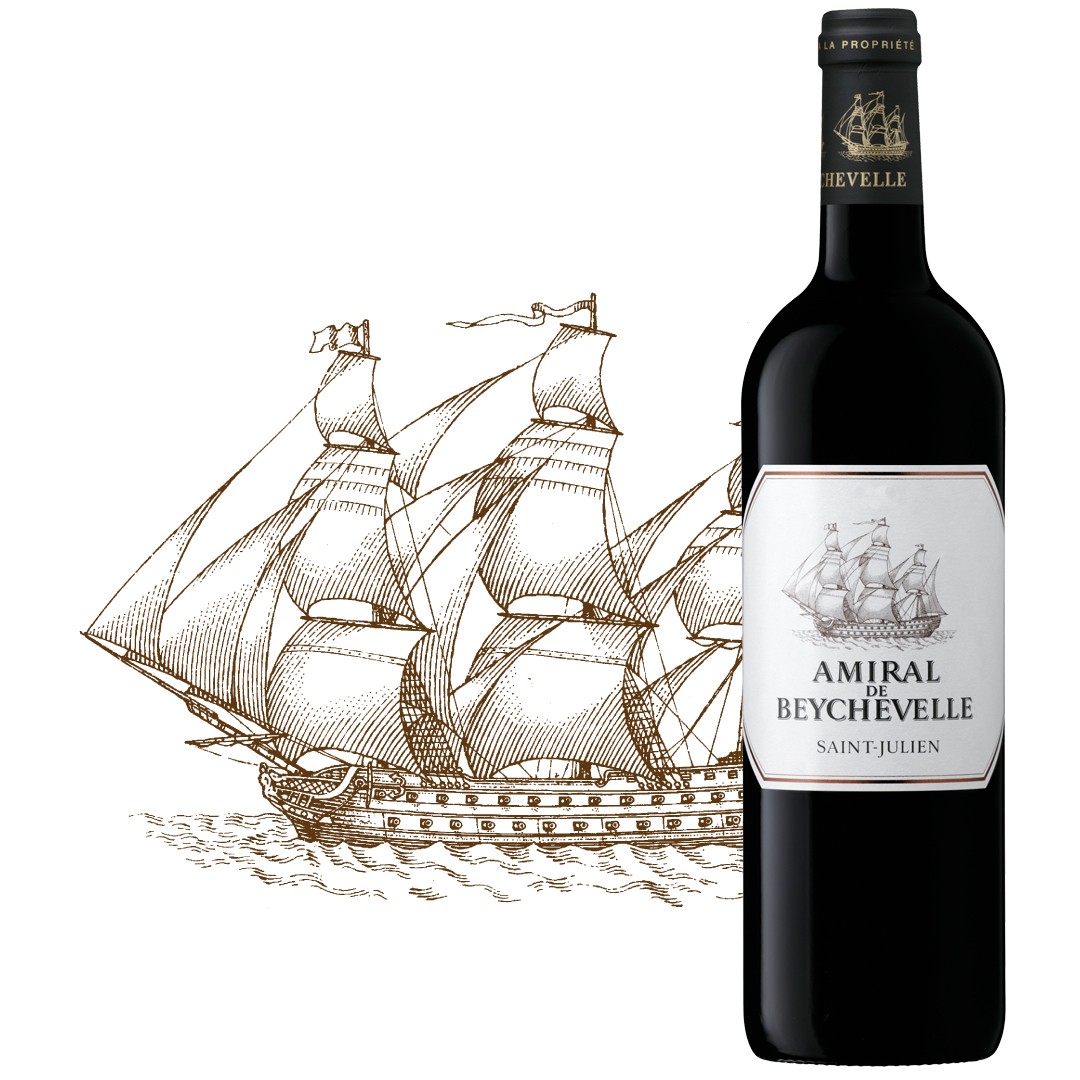 Opening a wine before its time is like watching Michael Jordan dribble the basketball when he was 16.

A trained eye would had spotted the immense potential, the future yet to be.

It would be the same if you opened Amiral de Beychevelle 2016 now.

You would instantly detect the potential.

Except, we cannot taste potential.

Only time – the passing years – can release potential.

Amiral is the second wine of Chateau Beychevelle.

Already outstanding, the 2016 grand vin is even more astounding.

A bottle opened before its time is greatness sacrificed. 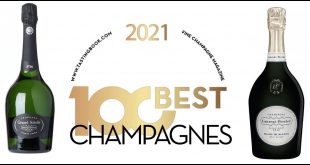 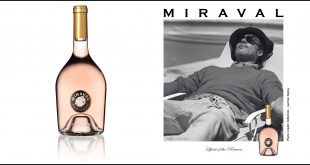 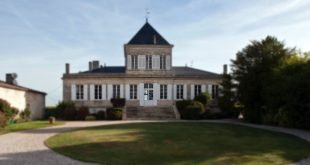 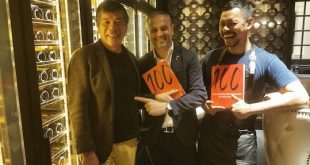 Out & About • Butcher’s Block

I popped into t …