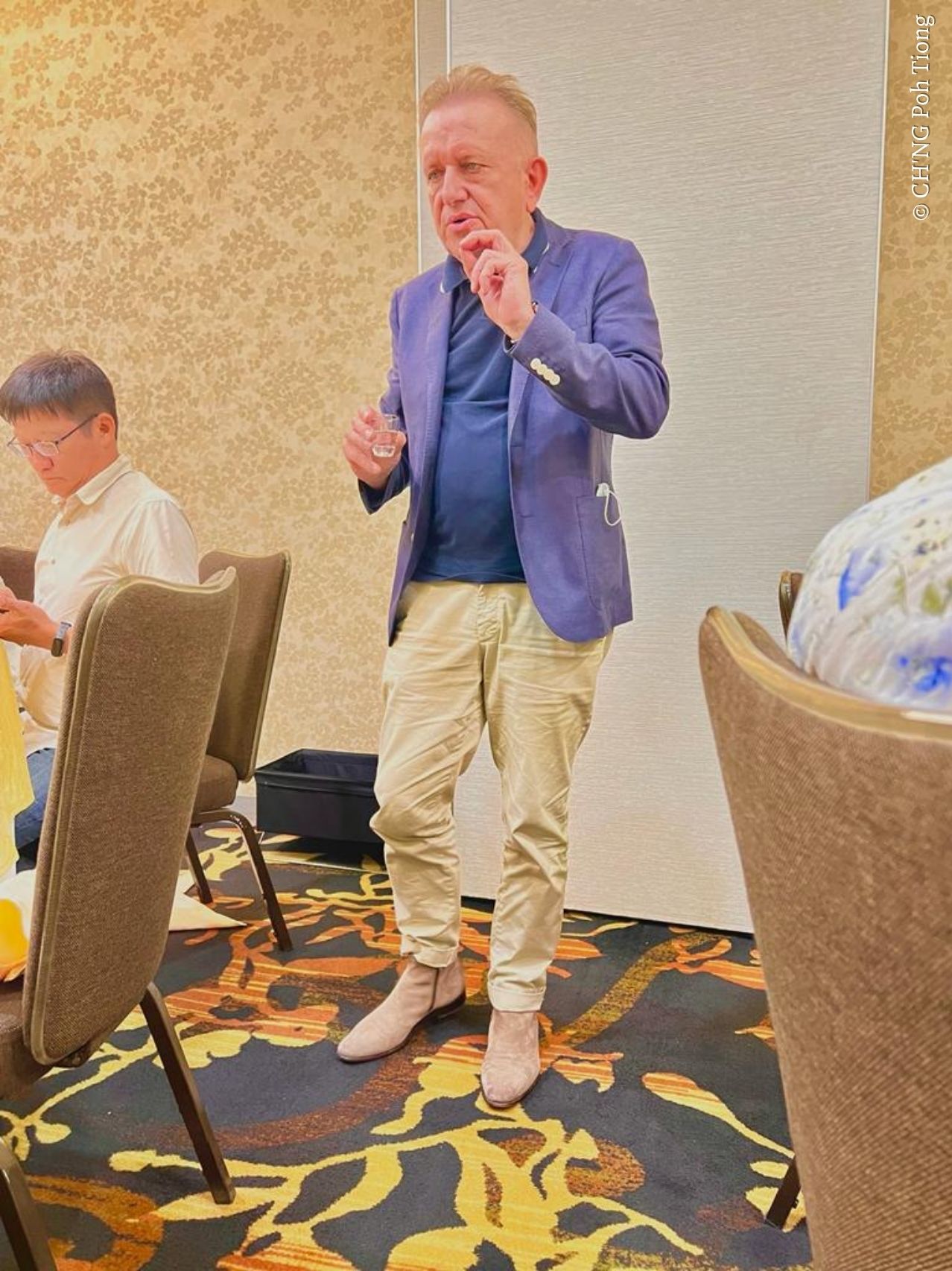 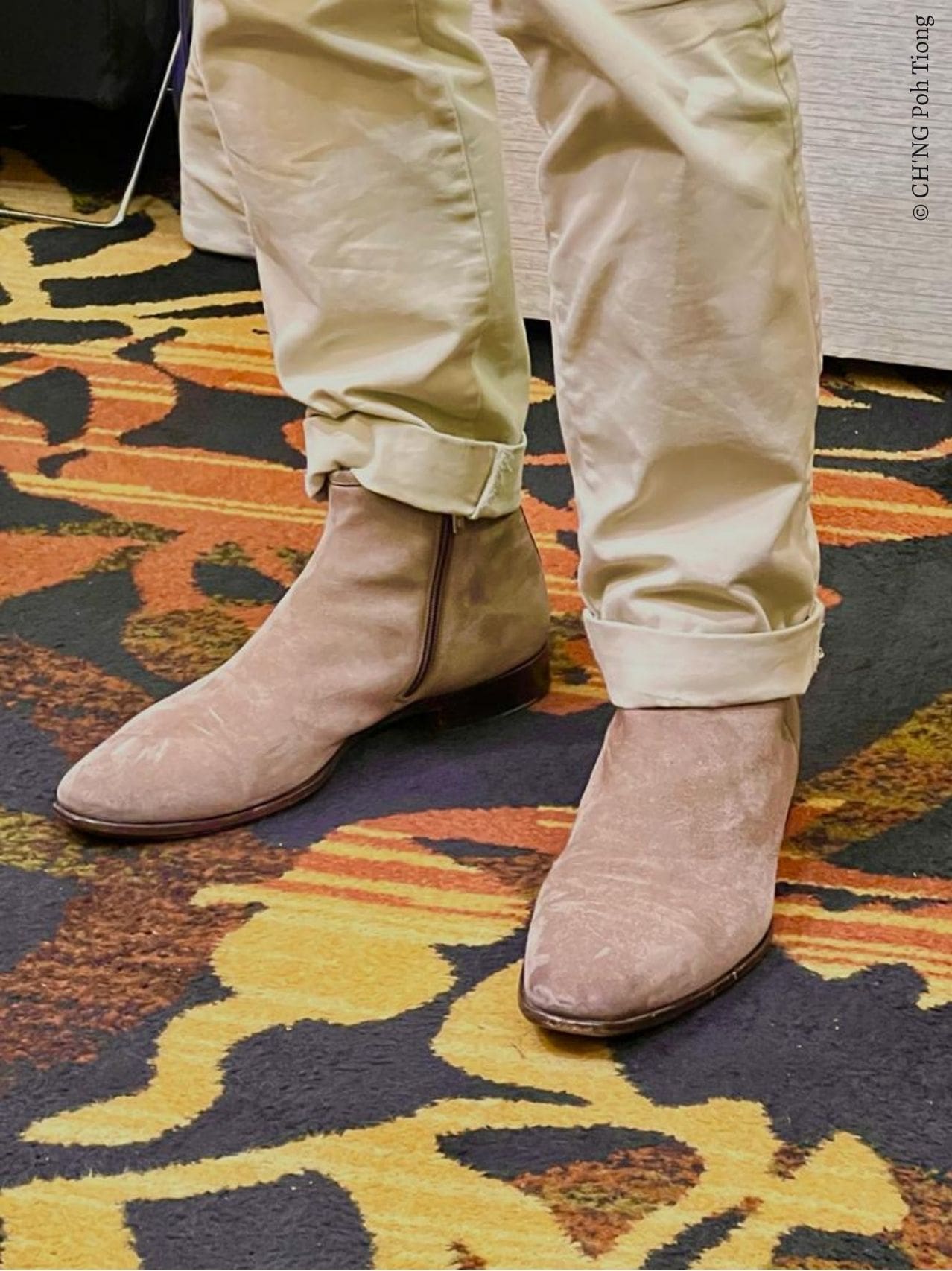 The former Cellarmaster of Dom Perignon had arrived from Toyama – where IWA5 is located – following the lifting of travel restrictions to Japan. (Toyama is about 400 km north-west of Tokyo).

In Assemblage 3, the Frenchman has outdone his two previous IWA5 expressions.

Singapore was the first country outside Japan to taste the new sake. 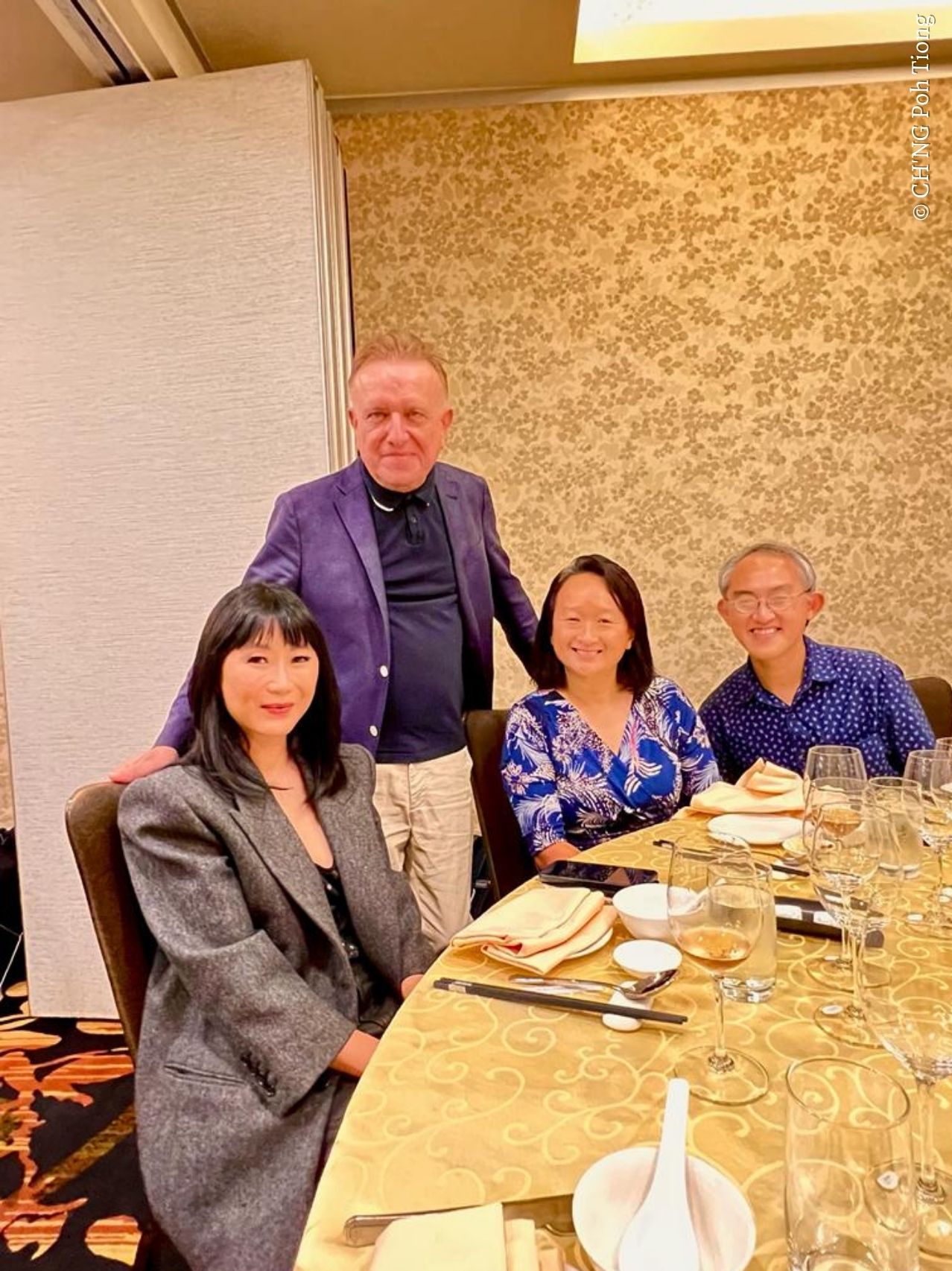 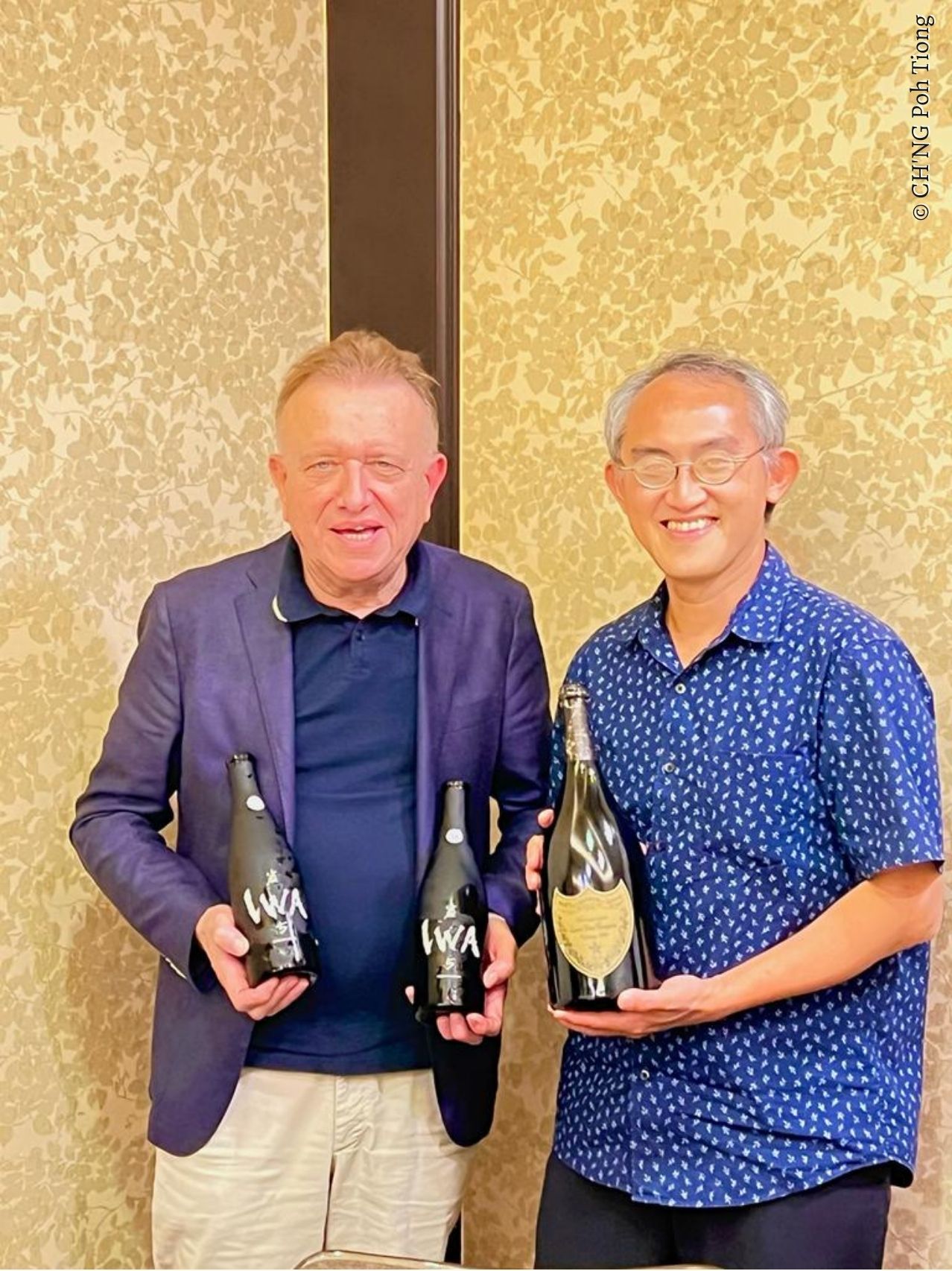 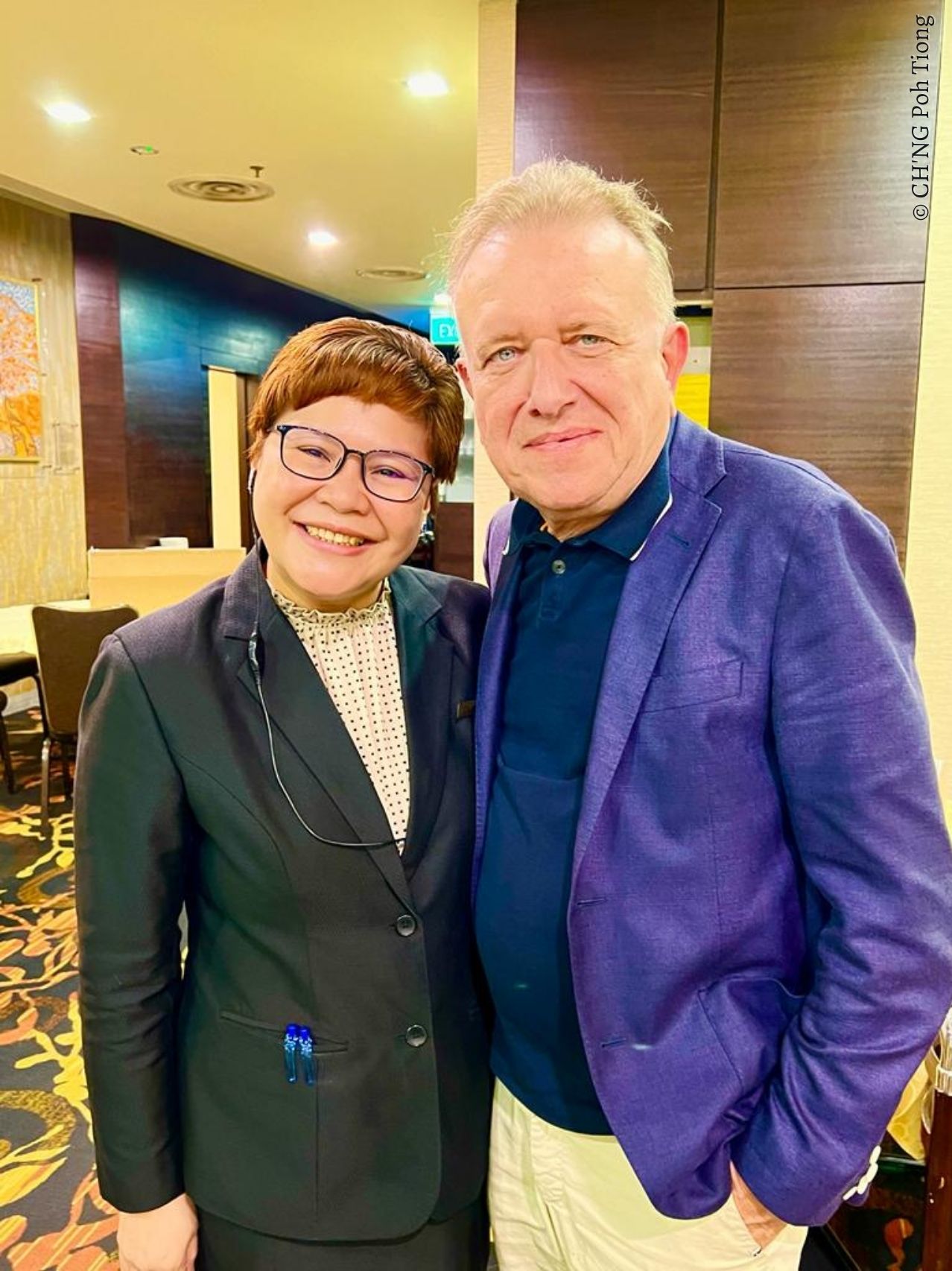 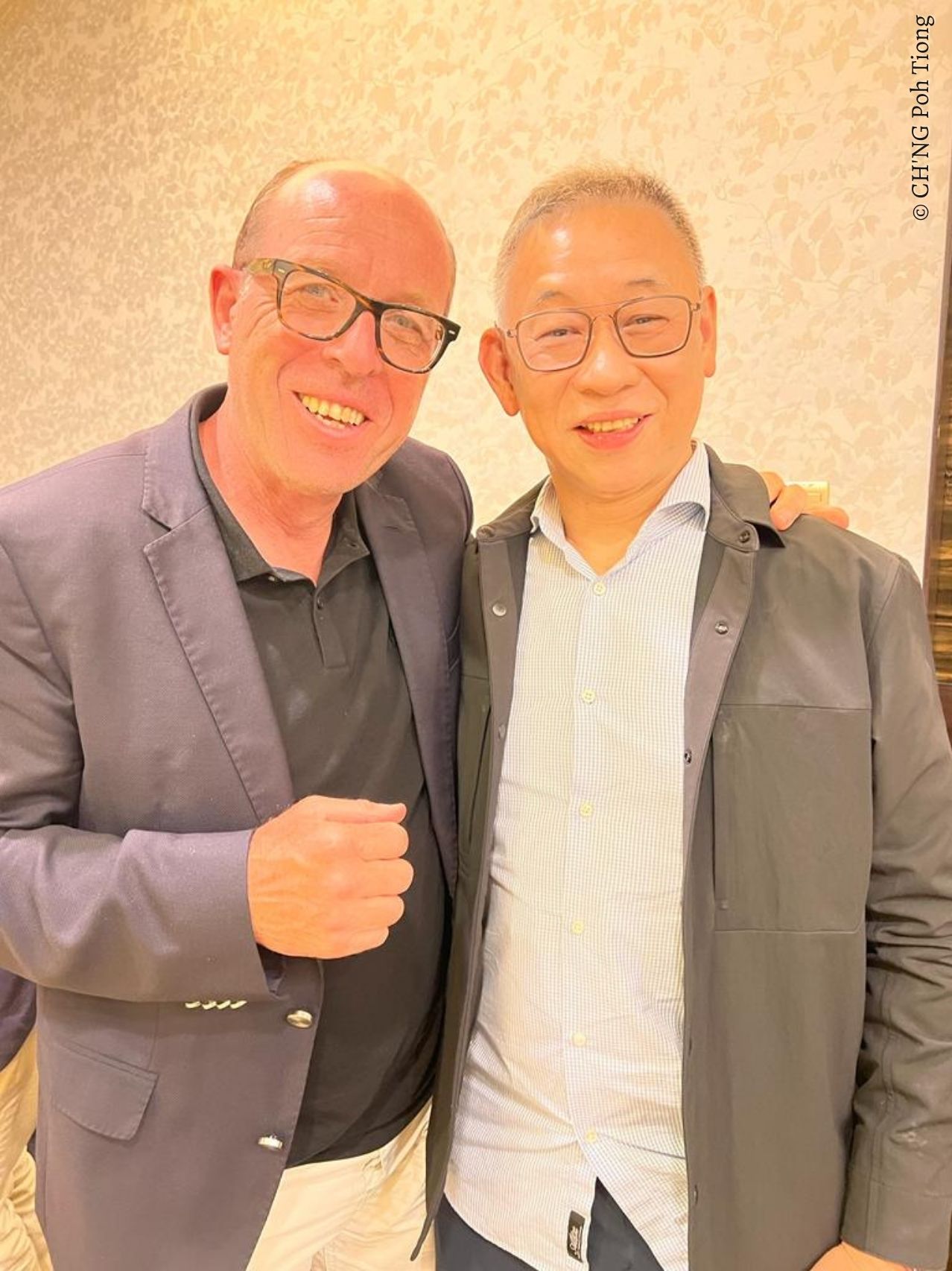 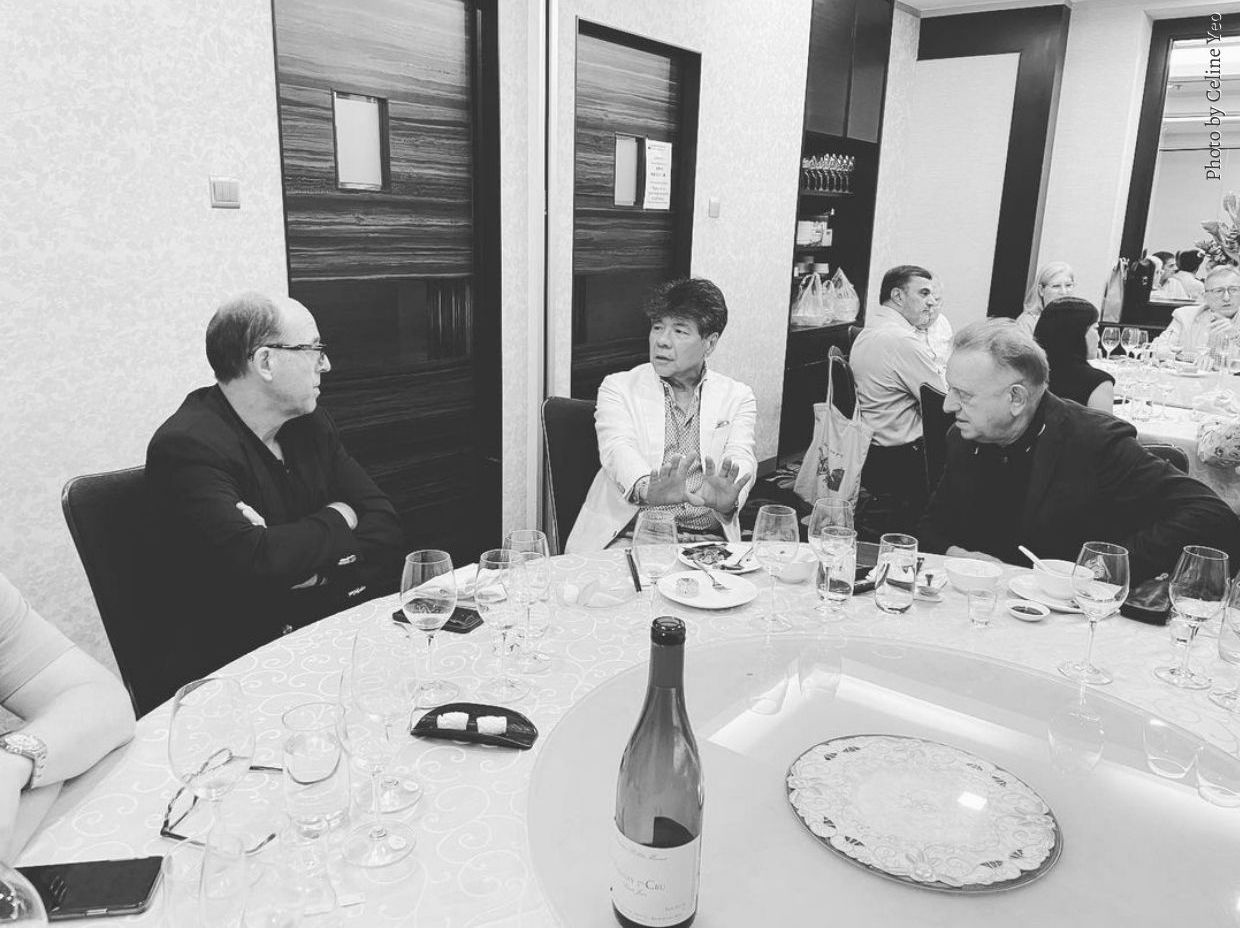 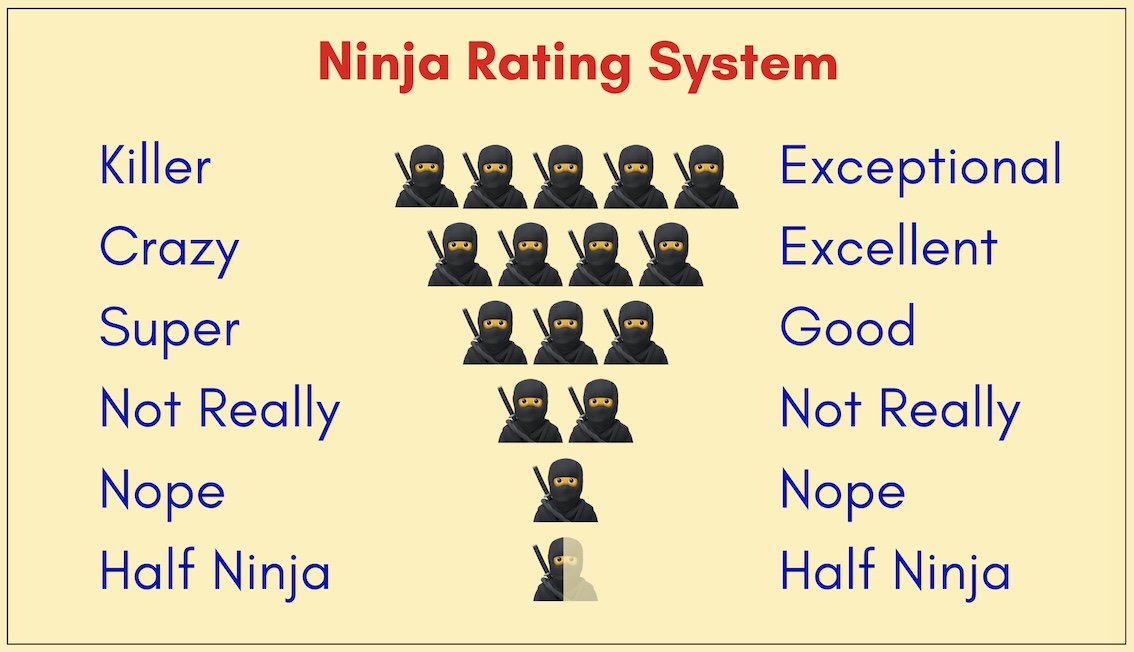 Layered fruit, including winter melon and small white flowers. Intense, persistent, tensioned, energetic and explosive! On the finish, an engrossing delicate bitterness and grip of tannins. 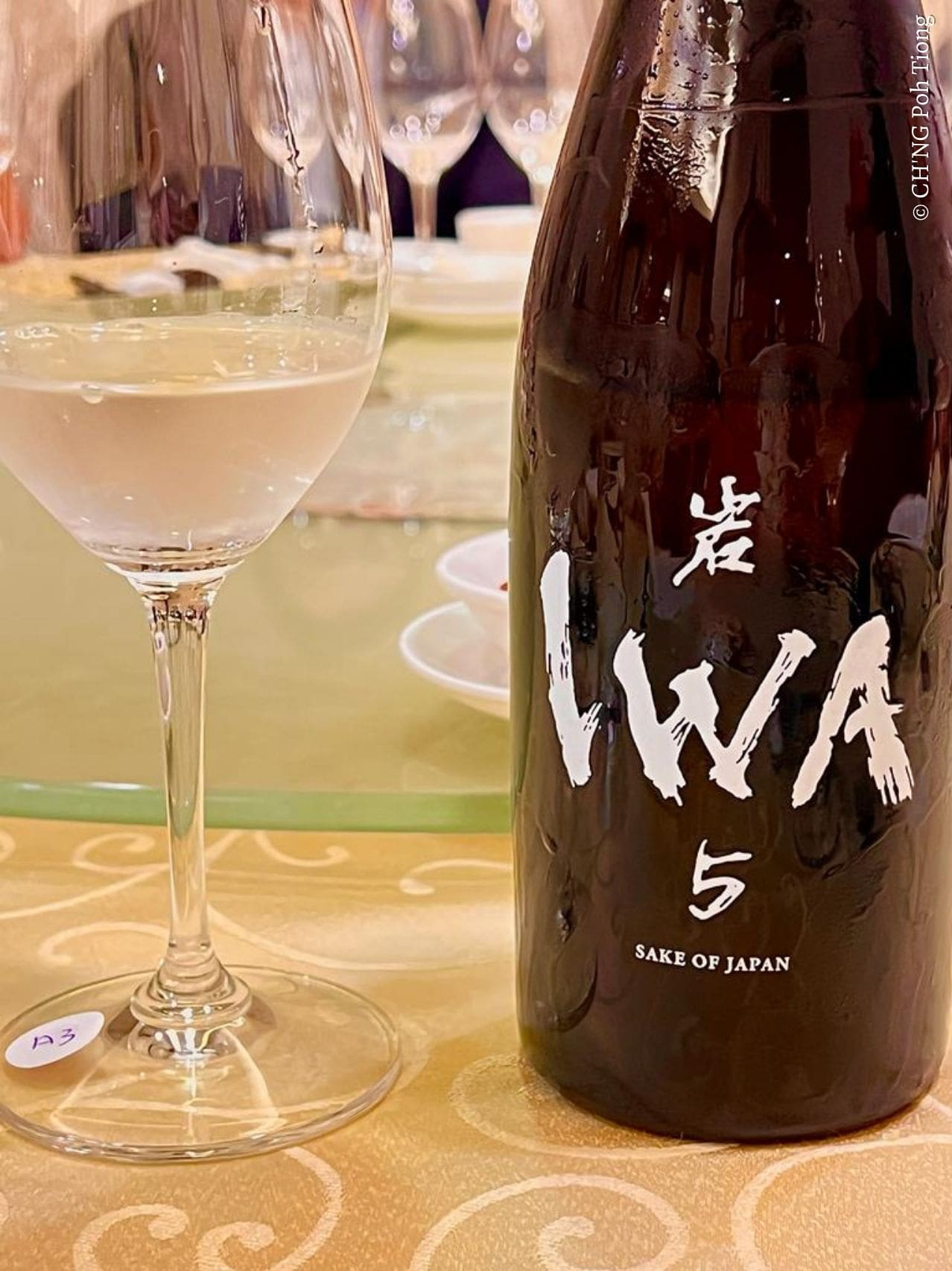 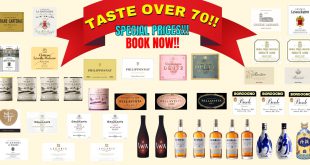 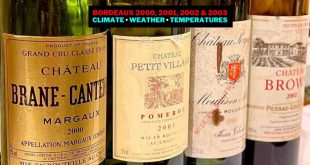