Jorge Bombin’s first vintage at Legaris was 2008. The winery is just outside the town of Penafiel in Ribera del Duero.

Since Tuesday 9 July, Bombin has been catapulted to Spanish wine fame.

At first, Alcubilla picked up Gold. Then, it went on to scoop Trophies for Best Spanish Red and Best Ribera Red.

Remarkably, 2015 is Alcubilla’s first vintage. No one who has tasted the red, though, would be surprised with the accolades the wine has won.

At 940 metres above sea level, the vines are cultivated at the limit of viticulture in Ribera del Duero. Temperatures are extremely cold where Alcubilla de Avellaneda is grown. The cold is however able to mitigate the effects of global warming, producing wines of tensioned freshness. The poor red clay soil also means that Alcubilla is the last to ripen of the Legaris vineyards. In 2018, the harvest ended on 28 October.

This single vineyard red is produced 100% from tempranillo or tinto fino. It spent 20 months in 225- and 500-litre French oak, half of which was new and the other half 1-year old. Winemaker Jorge Bombin (who is also in charge of viticulture and managing the office) informs that the new oak proportion will be just one-third in future vintages, and time spent in oak will be shortened to 16 months. The barrels will also all be 500 litres. Bombin wants the fruit to shine even more. The young winemaker is to be heartily congratulated for his wisdom. Deep coloured. Floral, fine, elegant, and feminine. Ripe, intense blue/purple fruit including mulberries. Rich, supple, textured tannins. 2,200 bottles were produced. 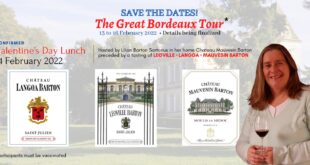 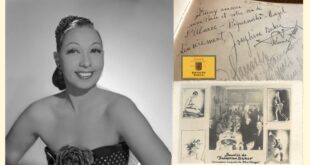 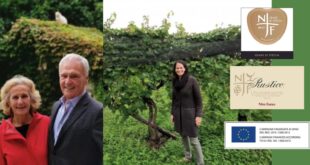