In 1868, Jacob Beringer sailed from Mainz to New York and ultimately settled in Napa Valley. Beringer had worked at wineries and cooperages in Germany. In Napa Valley, he became foreman at a German winery named Charles Krug. Many Germans had also left for France, including Champagne. Joseph Krug, for example – and also from Mainz – founded  Champagne Krug in 1843. (There is no relationship between Charles and Joseph Krug). Seven years after arriving in Napa, in 1875, together with brother Frederick, Jacob Beringer purchased 87 hectares or 215 acres of land and created a winery the following year. Today, it survives as the oldest, continually operating winery in California, and is owned by Treasury Wine Estates of Australia. Beringer Cabernet Sauvignon is swarmed with ripe fruit and equally soft tannins. There’s sweet vanilla oak, liquorice, plums and prunes. The fruitiness is almost raisin-like. Full-bodied and smooth (aided along by the 15% alcohol), decant 15 minutes ahead. Enjoy on its own and with lamb, mutton, venison, and mushroom dishes. Beringer Vineyards is owned by Treasury Wine Estates of Australia. 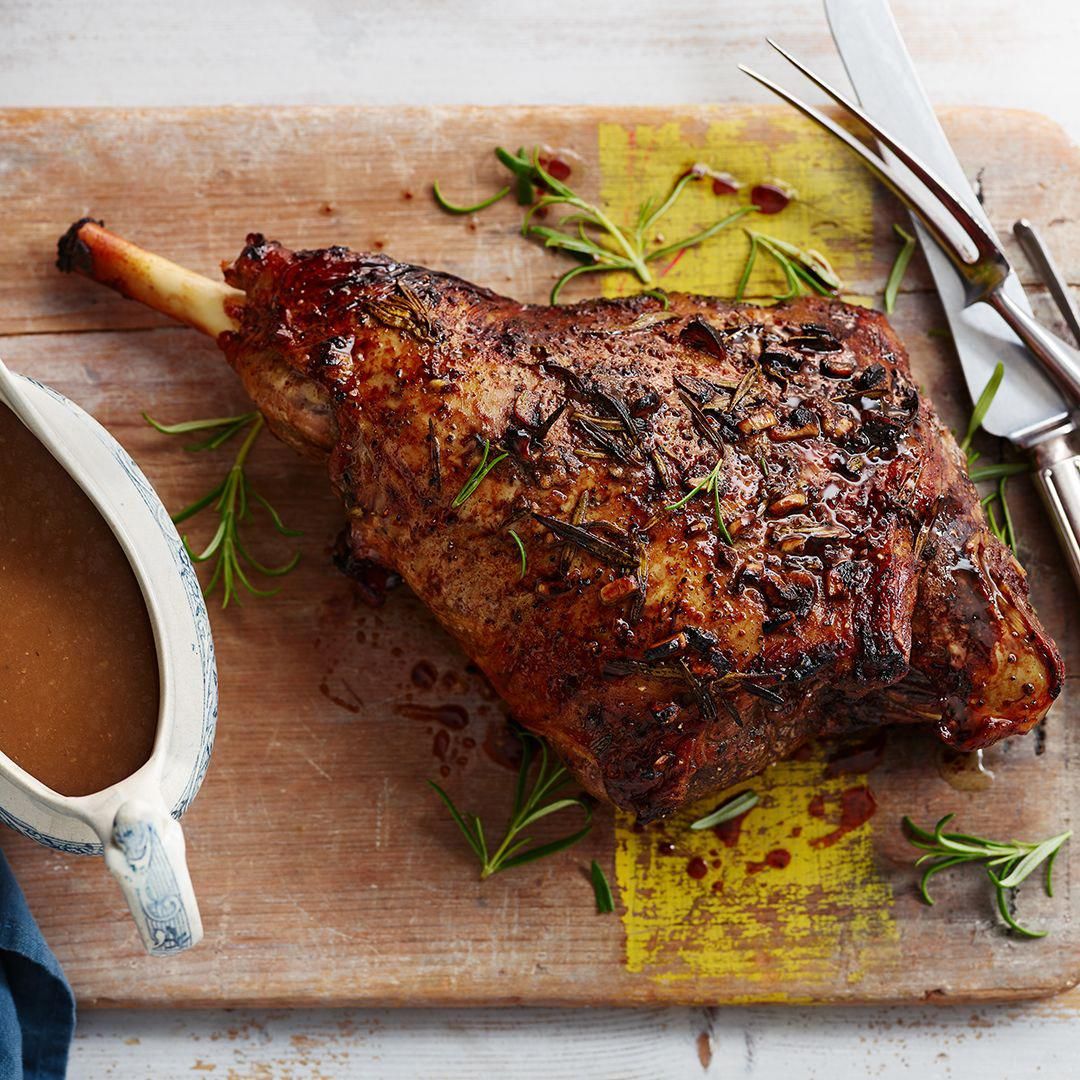 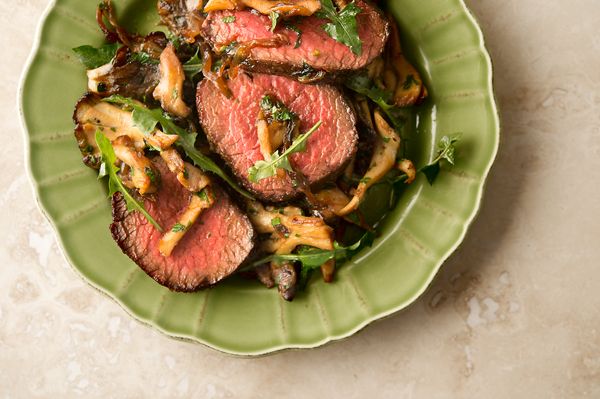 Venison with Onions and Mushrooms

Previous Wines of the Week • 22 June 2020
Next Family Forever